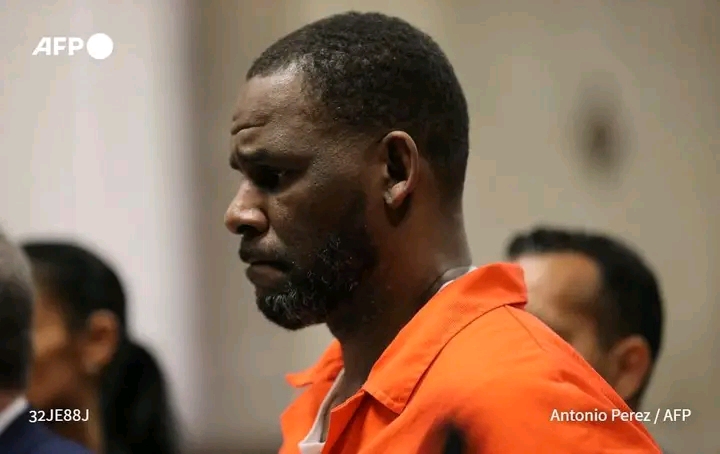 The singer was found guilty on Wednesday and is currently serving a 30-year sentence.

The three-time Grammy Award winner was found guilty on three counts of creating child pornography and three counts of enticing a minor, according to the Chicago Tribune. A federal jury had previously cleared him of seven other counts, including those related to allegations that he had obstructed justice during a prior trial.

The singer’s 2008 child pornography trial was allegedly rigged, and two former associates were prosecuted alongside him and found not guilty of obstruction of justice.