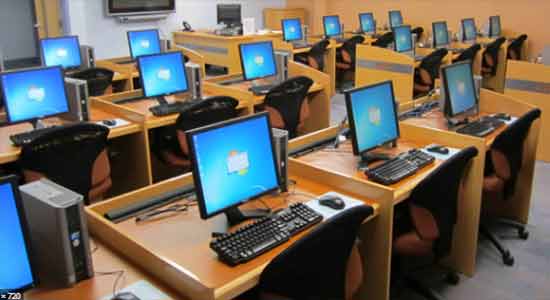 The Lagos State Government has collaborated with LawPavilion Business Solutions to create an electronic library of the state’s laws and annotated laws in an effort to promote timely dispensation of justice and simple access to justice.

This was made known during the state’s attorney general and commissioner for justice, Mr. Moyosore Onigbanjo presentation on Wednesday in Alausa, Ikeja.

The importance of the electronic library is to create awareness of the laws passed by the Lagos State House of Assembly.

He said, “The importance of creating awareness of the laws passed by the Lagos State House of Assembly cannot be overemphasised hence the partnership between the Ministry of Justice and LawPavilion to publish the laws of the state in electronic format for easy access.

“The state, in its bid for the continued effective and efficient administration of justice, through the Law Reform Commission, an agency of government charged with the responsibility of publishing the laws of Lagos State and other state legislations in electronic and print copies, entered into an agreement with LawPavilion Business Solutions.