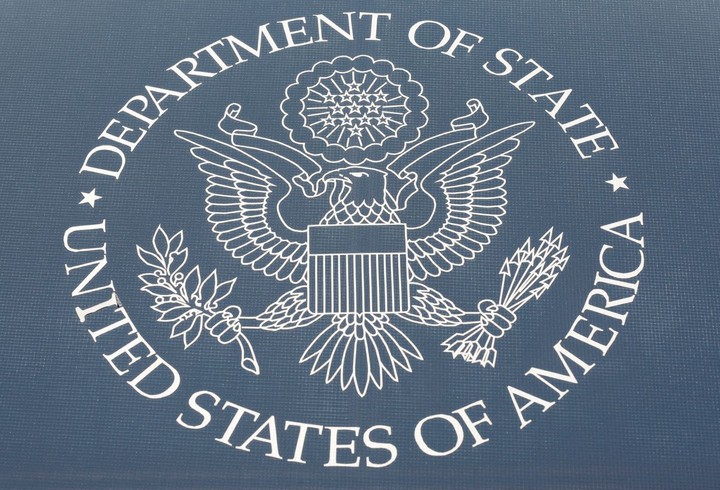 U.S. citizens should consider leaving Russia immediately on commercial flights, the State Department said Sunday, citing an increasing number of airlines canceling flights and countries closing their airspace to Russia after its invasion of Ukraine.

It has asked U.S. citizens to have “a contingency plan that does not rely on U.S. government assistance.”

Russia’s invasion of Ukraine, the biggest assault on a European state since World War Two, has unleashed a barrage of Western reprisals, with U.S. and European governments imposing sanctions on Russian banks and financial institutions.

Russian President Vladimir Putin has called the attack a “special operation” through which he aims to demilitarize Moscow’s southern neighbor.

The State Department has kept its travel advisory for Russia at “Level 4: Do Not Travel.” On Feb. 20, the U.S. embassy in Moscow had advised Americans in the country to have an evacuation plan, citing the threat of attacks in Moscow and along the Russian border with Ukraine.