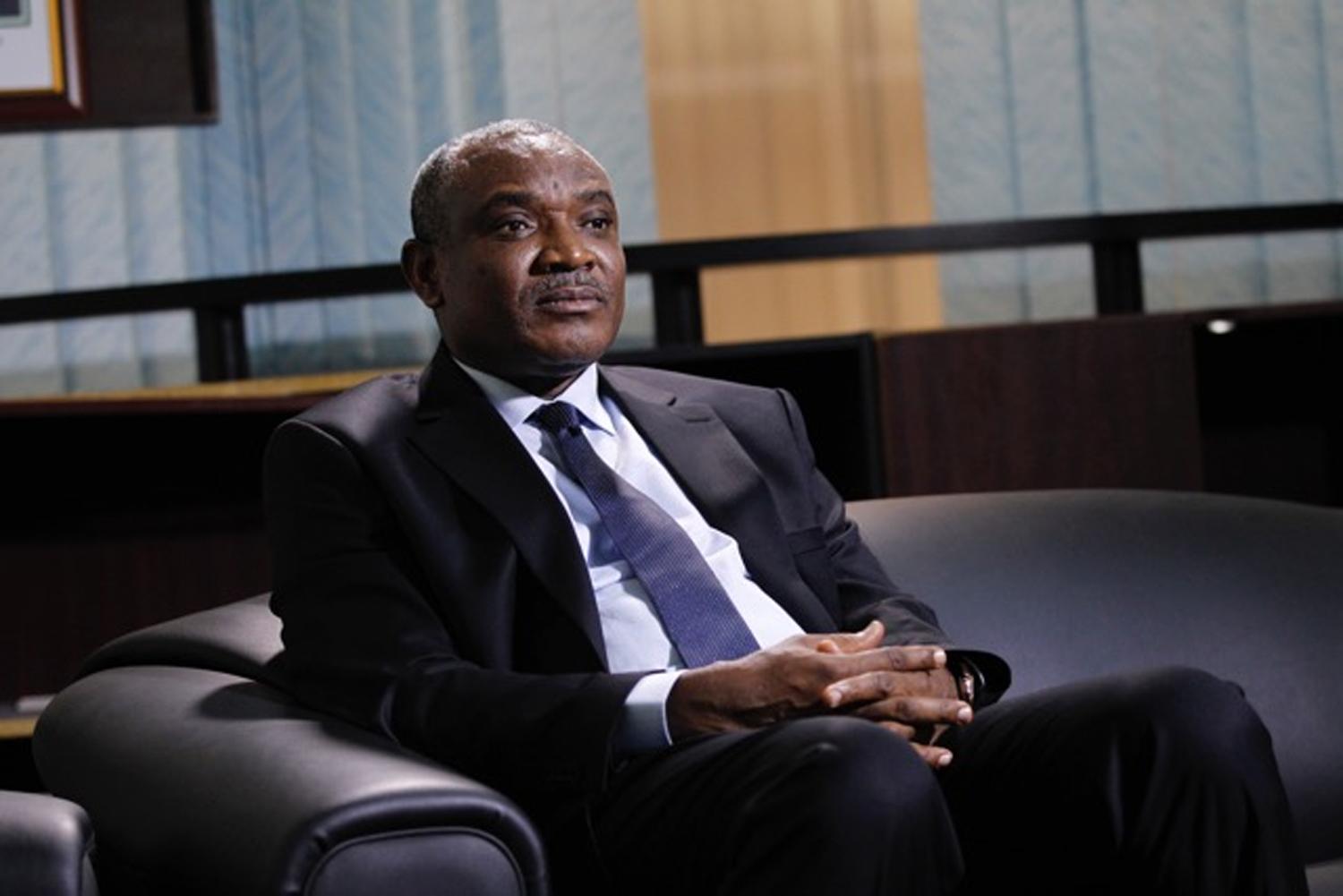 It is settled that President Muhammadu Buhari signed into Law the Electoral (Amendment) Bill 2022, on 25 February, 2022. The implication of the signing of the Bill is that it has become the Electoral Act, 2022, and its provisions are now applicable and is what will regulate the 2023 General Elections.

The preamble of the Act says its objectives are the conduct of Federal, State, and Area Council elections and to make provisions for the restrictions of the qualification for elective office to relevant provisions of the Constitution of the Federal Republic of Nigeria, 1999.

It also makes provisions for the use of Card Readers and other technological devices in the election and political party primaries, to provide a timeline for the submission of List of Candidates, criteria for substitution of candidates, and the limit of campaign expenses. Furthermore, it addresses the omission of names of candidates or logos of political parties.

In the light of the above, I intend in this piece to take a provision of the Electoral Act that seemingly looks contentious and analyze same.

On the face of the Act, it looks good, innovative, and revolutionary.
I believe it is too early for any observer to give the Act a pass mark or conclude that we have got a law that will be the panacea to all the myriad of problems that have grappled the conduct and management of elections in Nigeria for the past 61 years.

One can only come to this conclusion when the court has subjected some of these provisions to scrutiny.

In the Electoral Act, 2010 (as amended), the type of people that will take part in Conventions or Congresses to nominate candidates for a political party in the general elections is silent. This loophole was exploited by incumbent heads of executive branches of government to use their appointees to swell the number of delegates to these Congresses or Conventions that will vote for them or aspirants of their choice.

To cure this mischief or loophole, the legislature of the Electoral Act clearly stipulates the ineligibility of delegates of political office holders or appointees of executive heads of governments.

Section 84 subsection 10 of the Electoral Act, provides that no political appointee at any level shall be a voting delegate or be voted for at the Convention or Congress of any political party for the purpose of the nomination of candidates for any election.

Therefore the import of Section 84 subsection 10, is that anybody who is a public holder or a political appointee is ineligible to be a delegate to a Congress or Convention to nominate the candidate to a general election. Also, an aspirant seeking nomination to be a candidate.

I think the intention of the legislature in inserting Section 84 subsection 12 is to prevent a situation whereby an incumbent President or Governor will use their appointees to have an advantage over opponents during Congress or Convention to elect candidates that a political party will present during the election.

This to my mind, does not conflict with the provisions of the Constitution that stipulates that a public servant must resign or withdraw his service 30 days to the general election where he is a candidate as argued by some observers.

It does not also disenfranchise political officer holders from aspiring to get their political party nomination to become candidates.

It does not disenfranchise political office holders from being delegates or an aspirant for a political party position in that Congress or Convention.

To my mind Section, 84 subsections 10 and 11 of the Act are innovative and progressive and will contribute to the deepening of internal democracy and promotion of transparency in the affairs of the political party, especially in the choice of candidates for the general election. It will also discourage the imposition of candidates by incumbent heads of executive branches of government.

I find it disconcerting that those who are aspiring to seek presidential or governorship tickets but serving in both the federal and state governments have not deemed it necessary to resign from their current positions.

This is giving them an advantage over their opponents and It is this mischief Section 84 intends to cure.

I think the National Assembly should not rush to amend Section 84 but allow the opportunity by anybody aggrieved by its application to test its efficacy or constitutionality in court of law.

Gladly Section 84 subsection 12 provides that, an aspirant who complains that any of the provisions of this Act and the guidelines of a political party have not been complied with in the selection or nomination of a candidate of a political party for election, may apply to the Federal High Court for redress.

The provision should be subjected to judicial scrutiny and test to determine whether it is constitutional or not. It is the responsibility of the judicial branch of government in a democracy to ensure that all actions of the executive and legislative branches are within the purview of powers vested on them by the Constitution.

So let the Court determine whether that provision is constitutional or not.