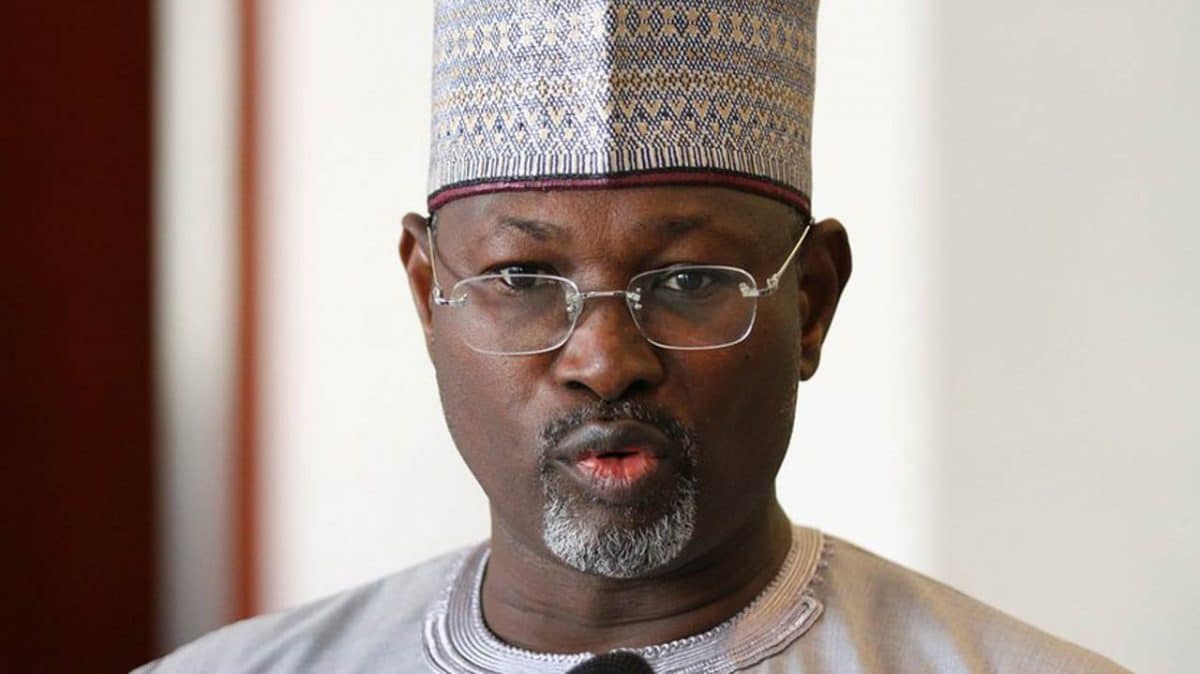 The Former Chairman of the Independent National Electoral Commission (INEC), Attahiru Jega, on Saturday said government at all levels have abandoned governance.

He made the comment at the National Convention of the People Redemption Party (PRP) which was held in Abuja.

“So I urge us to go back and realise that the work of ahead of us is a lot; it may even seem difficult, but it is not impossible to do it.”

Professor Jega is a member of the PRP.

The party is hoping to increase its membership base to 30,000 in each of the 36 states of the federation and the FCT.

At Saturday’s Convention, the party swore in new national executives.

The PRP prides itself as the oldest political party in Nigeria, having being initially registered in 1978.

According to the party’s National Chairman, Falalu Bello, the PRP is in merger talks with other political groups, however it does not plan to change its name or logo.

FAAN Apologises To Passengers Over Power Outage At Lagos Airport