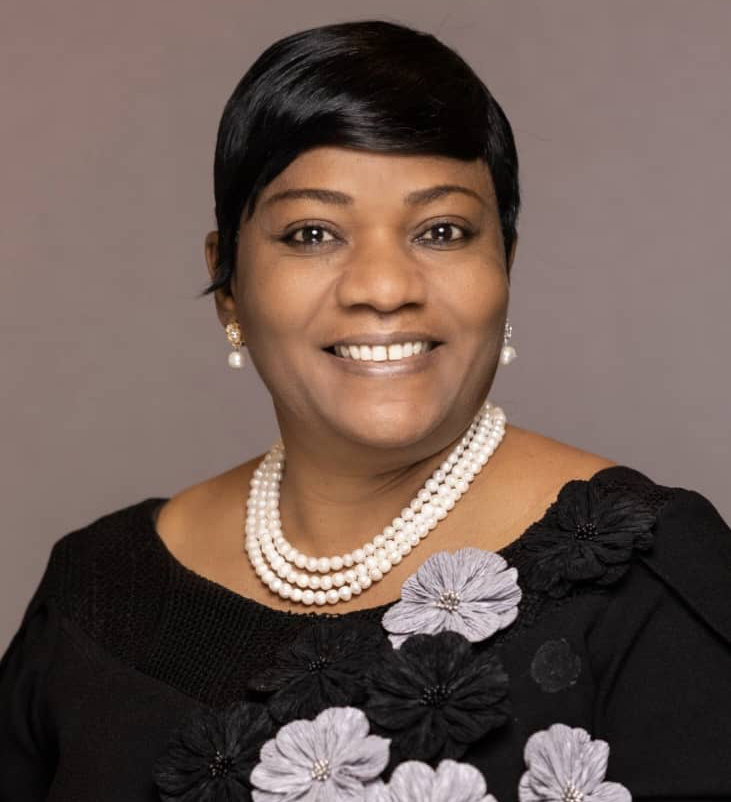 The National Executive Council of the Nigerian Bar Association (NBA-NEC) has ratified the suspension of the General Secretary of the Association, Mrs Joyce Oduah at the ongoing NBA-NEC Meeting taking place on the sidelines of the NBA Annual Conference taking place at Eko Atlantic City, Lagos.

It would be recalled that on Monday 15th August 2022, the National Executive Committee, had exercised its emergency powers under Section 9(6)(d) of the NBA Constitution by suspending the General Secretary pending the ratification of the NBA-NEC. In the resolution passed by the National Executive Committee, the NBA-NEC was also invited to investigate the actions of the suspended General Secretary and possibly remove her from office.

At the ongoing NBA-NEC meeting, the NBA-NEC considered the wise counsel of the elders of the Bar including past Presidents and Senior Advocates of Nigeria on the need to protect the unity of the Bar and the glorious legacies of the Olumide Akpata administration and resolved that the suspension be ratified.

CLERIC URGES NBA TO PROMOTE THE RULE OF LAW