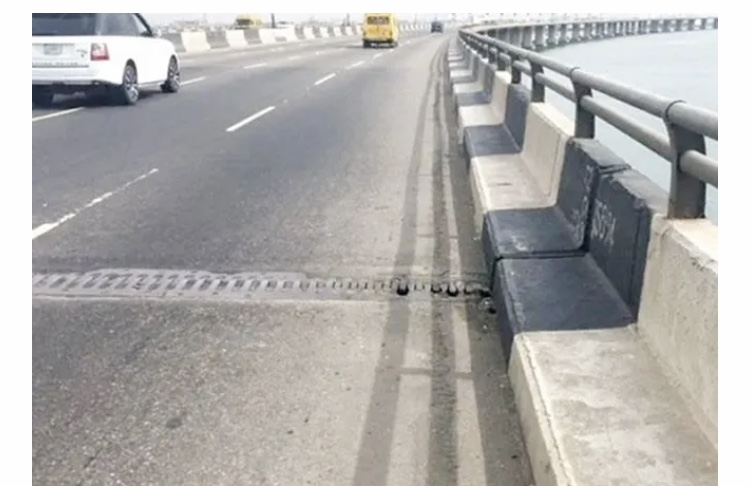 He stated this on Friday while featuring on Channels Television’s ‘Sunrise Daily’ programme.

According to him, the selection process for the project, which will be executed under a Public-Private Partnership, will be completed by March this year.

The project is running behind schedule as the governor had earlier said that the project will take off by the end of 2021.

Sanwo-Olu, who noted that the bridge is a huge project, said three companies had been shortlisted for the final stage of the process from an initial list of 30 companies.

Taking to his social handles after the programme, Sanwo-Olu wrote, “I also addressed the Fourth Mainland Bridge which is a big project we want to deliver under Public-Private Partnership. From about 30 companies that expressed interest, we are now at the final stage with three shortlisted companies and I am hoping by March we should have completed the process.

‘’I want to say our administration is doing well, even if I do say so myself and our people can also testify to the progress we are making across board.

‘’I made a promise to serve Lagosians diligently and I intend to continue to do that with all the vigour and energy in me.’’

In August 2020, the Lagos State Government shortlisted six companies for the design, development, construction, operation, and maintenance of the Fourth Mainland Bridge.

This followed the government’s issuance of a Request for Qualification in February this year. The six companies were said to have completed the technical and financial capacity requirements.

The government had earlier said that the preferred bidder for the bridge will be known by December 2021.

The Fourth Mainland Bridge is a 37.4km freeway subdivided into three sections namely Island Section, Lagoon Section and Mainland Section. It will commence from Abraham Adesanya Roundabout in Lekki through Ajah and Langbasa areas, crossing the Ado Badore Road before arriving at the Lagoon shoreline.