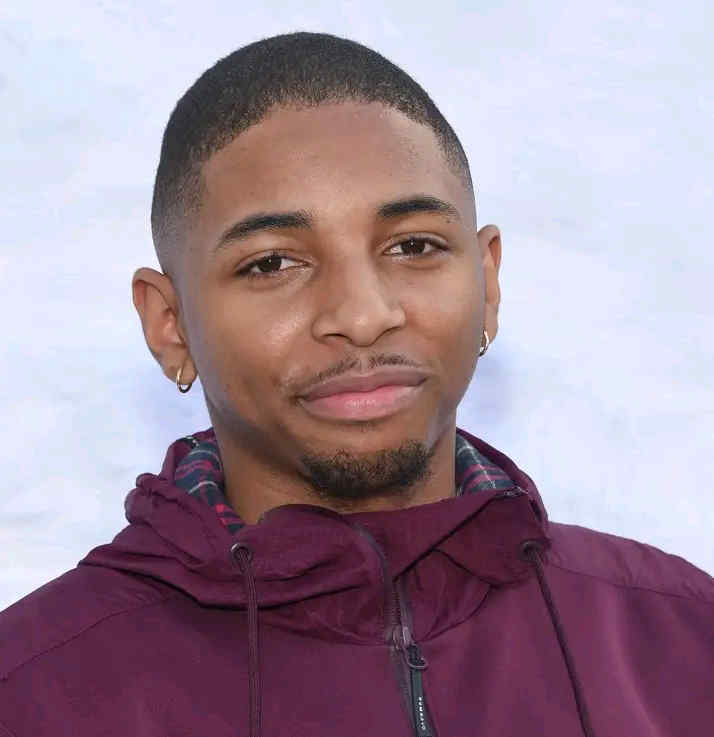 American actor and rapper Kaalan Walker was found guilty of raping seven women, four women and three underage girls, and was sentenced to  50-year imprisonment, according to the Los Angeles Times.

The police said, “The victims, who were models, alleged that Walker reached out to them over social media offering to help them professionally,” but when the victims were alone with him, he sexually assaulted them.

Kaalan, who was sentenced on Monday, would lure his victims to locations by telling them there was a music video shoot or that he was going to introduce them to someone famous, City News reported.