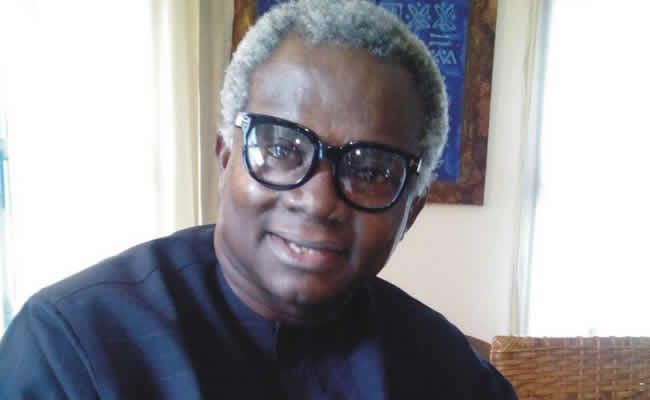 The Director-General, Voice of Nigeria, Mr Osita Okechukwu, has spent his second night in the custody of the Economic and Financial Crimes Commission.

Okechukwu, who was detained on Saturday over a case of conspiracy, abuse of office and misappropriation of public funds to the tune of N1.3billion, has yet to be released.

He had visited the headquarters of the anti-graft agency in Abuja at about 1.30pm on Saturday to honour an invitation but was detained.

A senior official confirmed to our correspondent on Sunday that the All Progressives Congress chieftain was still being questioned by operatives on his roles in the fraud.

The EFCC spokesperson, Wilson Uwujaren, could not be reached for comments.