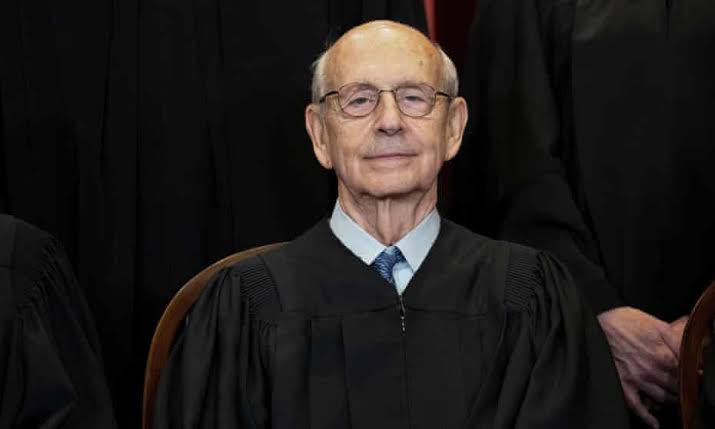 Liberal US Supreme Court Justice Stephen Breyer will retire later this year after nearly three decades on the bench according to BBC.

His decision ensures President Joe Biden will have an opportunity to nominate a successor who could serve for decades.

But Mr Breyer’s replacement will not shift the court’s current 6-3 conservative majority.

It comes as the court considers several hot-button issues.

Mr Breyer is expected to retire at the end of the current Supreme Court term in June.

Democrats had been pressuring Mr Breyer – who at 83 is the oldest justice on the bench – to retire so they could fill the seat while they retained control of the White House and Senate.

Each of the nine judges – known as justices – serves a lifetime appointment after being nominated by the president and approved by the Senate.

The court plays a key role in American life and is often the final word on highly contentious laws, disputes between states and the federal government, and final appeals to stay executions.

Mr Biden has previously pledged to nominate a black woman to the court for the first time if a vacancy opens.