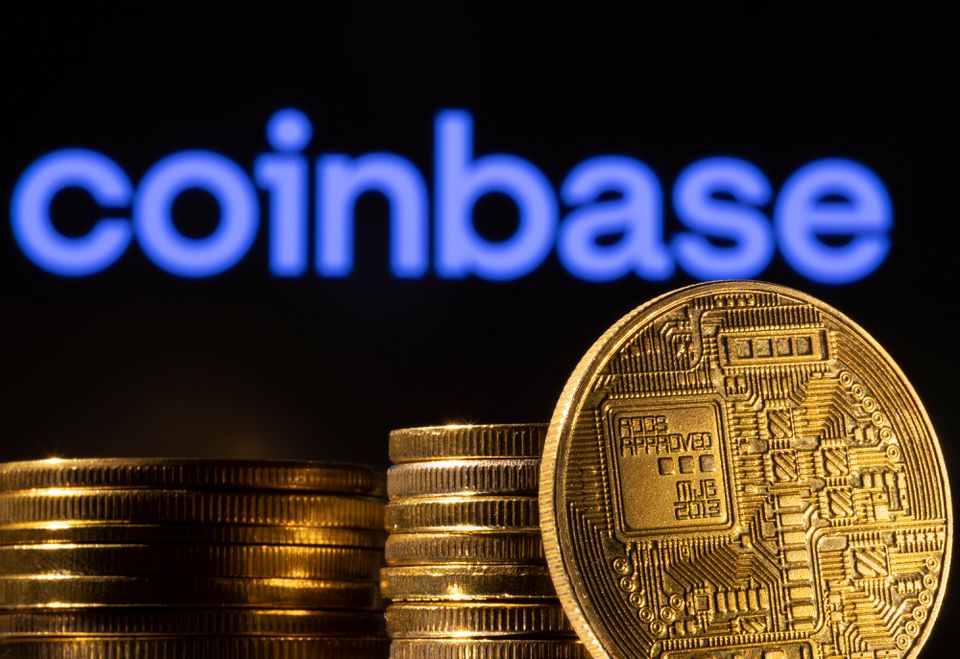 The U.S. Supreme Court on Friday agreed to hear cryptocurrency exchange Coinbase Global Inc’s (COIN.O) bid to halt lawsuits the company contends belong in private arbitration, including one by a user suing after a scammer stole from his account.

The justices agreed to consider whether two proposed class actions by customers suing Coinbase could move forward while the company appeals judges’ rulings declining to force its users to arbitrate their claims.

“We are gratified the Supreme Court agreed to hear our appeal, and we look forward to its resolution of this matter,” Neal Katyal, a lawyer for Coinbase, said in a statement.

A U.S. law called the Federal Arbitration Act requires agreements customers sign to pursue legal claims against companies in private arbitration be enforced according to their contractual terms.

Business groups call arbitration a quicker and more efficient alternative to suing in court. Plaintiffs’ lawyers say arbitration favors companies and that consumers can have more power and obtain broader relief by filing class-action lawsuits in court on behalf of larger groups of people.

The lawsuits at issue before the Supreme Court include one in California by customer Abraham Bielski, who said he was tricked into giving access to his Coinbase account to a scammer who then stole more than $31,000 from him.

In another case from California, former Coinbase users sued claiming they were duped by the company into paying $100 or more to enter a sweepstakes that offered entrants the chance to win prizes of up to $1.2 million in the cryptocurrency Dogecoin.

Advertisement · Scroll to continue
In both cases, judges declined to force Coinbase’s customers to pursue their cases in arbitration, as the company claimed their user agreements required.

Coinbase asked the San Francisco-based 9th U.S. Circuit Court of Appeals to put the litigation at the trial court level on hold while it pursued appeals, but the court rejected its requests.

After Coinbase asked the Supreme Court to hear the case, a trial judge halted proceedings in the sweepstakes lawsuit while the company’s appeal proceeded, though Coinbase argued that decision should not thwart its Supreme Court appeal.

Hassan Zavareei, a lawyer for Bielski, in a statement said the case presents a chance for the Supreme Court to correct lower courts “that have devised novel rules to favor arbitration over litigation.”

“When companies like Coinbase seek to force consumers into arbitration and district courts reject the attempt, those companies shouldn’t be allowed to slow-roll litigation through special automatic stays that appear nowhere in the Federal Arbitration Act,” he said.

David Harris, a lawyer for the Coinbase users in the sweepstakes case, said they looked forward to addressing the question in the case and “hopefully achieving a positive result for plaintiffs in many types of civil cases across the country.”