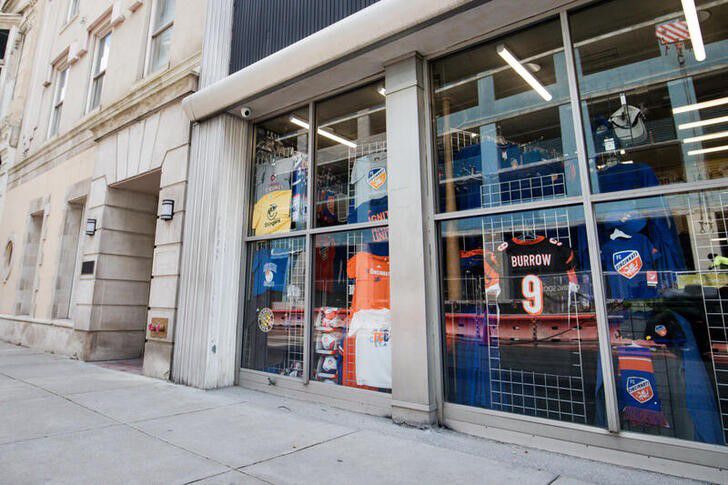 Justices on Ohio’s top court expressed skepticism on Tuesday that commercial property insurance policies cover any of the losses businesses sustained due to disruptions caused by the COVID-19 pandemic.

In the third such case to reach a state’s top court, the Ohio Supreme Court appeared likely to join a majority of mostly federal courts nationwide that have rejected hundreds of claims by companies for insurance coverage amid the pandemic.

As a lawyer for an audiology services provider that brought a proposed class action against Cincinnati Insurance Co argued the virus could cause property damage entitling businesses to coverage, justices questioned that premise.

“I’m struggling with how you define that as physical damage,” Justice Sharon Kennedy said.

While insurance policies are governed by state law, the insurance industry’s victories fending off claims in similar cases have largely come from federal courts. Only two other state’s supreme courts, in Massachusetts and Vermont, have taken up the issue.

The Ohio Supreme Court heard the case at the request of U.S. District Judge Benita Pearson, the federal judge presiding over Neuro-Communication Services Inc’s lawsuit, who said it raised an important state law question the justices should have a chance to address.

Nicholas DiCello, a lawyer for Neuro-Communication Services at Spangenberg Shibley & Liber, said the coronavirus was no different than other odorless, invisible gases or agents like carbon monoxide or radon that can trigger property damage claims.

DiCello told the court a long line of pre-pandemic cases supported coverage in incidents when those gases or agents render a business unusable and argued that coronavirus particles can just as similarly damage a property when someone emits them.

“They are physical particles that have a physical manifestation,” he said. “They can be measured. They can be calculated.”

“They can also be wiped away, as is evidenced by what took place before this podium was used,” Chief Justice Maureen O’Connor retorted, noting that a court employee had cleaned the podium DiCello spoke from shortly before his argument.

Some of the court’s six other members including Kennedy and Justice Patrick DeWine seized on that analogy to press DiCello on how a business could sustain any physical damage from the virus that would warrant coverage.

“It still exists,” Kennedy said of the podium. “You wipe it off, it still exists. It’s unmarred, it’s unharmed.”

Neuro-Communication has argued it was harmed by being forced early in the pandemic to close by order of Ohio Governor Mike DeWine, a Republican who is Justice DeWine’s father, to slow the virus’ spread.

But Daniel Litchfield, a lawyer for Cincinnati Insurance at Litchfield Cavo, argued that government closure did not mean that the Neuro-Communication could recover its losses through property insurance.

“Most government orders that I’m familiar with as a business person do cost businesses money,” he said. “That’s part of the cost of doing business in a regulated or partially regulated economy.”

He said only a suspension in business caused by physical damage, like a fire, could entitle a policyholder to coverage.

“We should not ignore the word ‘physical,'” he said.