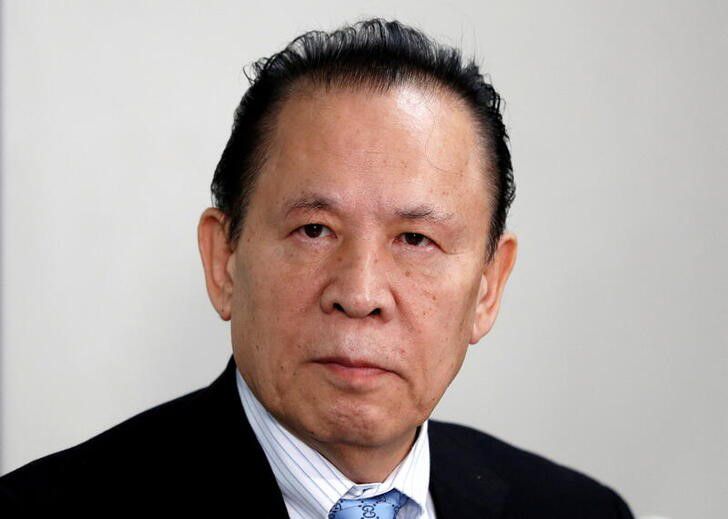 The 7th U.S. Circuit Court of Appeals in its unanimous three-judge ruling declined to set aside the award based on Kazuo Okada’s claims he was unable to present his case to the panel of arbitrators.

Okada had participated in the arbitration for more than a year but stopped prior to an evidentiary hearing, and the arbitration panel awarded Chicago-based litigation boutique Bartlit Beck $50 million by default.

“Put plainly, Okada took himself out of the race. He cannot now complain that he was unfairly deprived of the chance to win,” Circuit Judge Diane Wood, joined by Circuit Judges Daniel Manion and Ilana Diamond Rovner, wrote.

Okada now owes Bartlit Beck more than $63 million after accrued interest, according to the firm.

A lawyer who had argued for Okada, Alex Gude of Dentons Bingham Greenebaum, did not immediately return a message seeking comment. Dentons after the argument moved to withdraw its representation of Okada citing an “irretrievable breakdown.” A message left with Okada, who is now representing himself, was not immediately returned on Tuesday.

Bartlit partner Joshua Ackerman told Reuters on Tuesday the firm was pleased with the appeals court’s ruling. “We plan to pursue him through every means available to us until he pays the fee,” Ackerman said.

Bartlit Beck represented Okada in a lawsuit against U.S. casino giant Wynn Resorts after it forced Okada’s Universal Entertainment Corp to sell back its stake in the company at a discount following an internal anti-corruption investigation.

The case settled in Okada’s favor in 2018 for $2.6 billion. Bartlit Beck said Okada then refused to pay the $50 million contingent fee in the engagement agreement.

Okada argued the arbitration panel’s decision to move forward without him was unreasonable and unfair. Among other reasons, he asserted he was unable to travel due to a medical emergency.

The 7th Circuit panel said relevant email communication “makes plain that, sick or not, Okada was not going to participate in the hearing.”