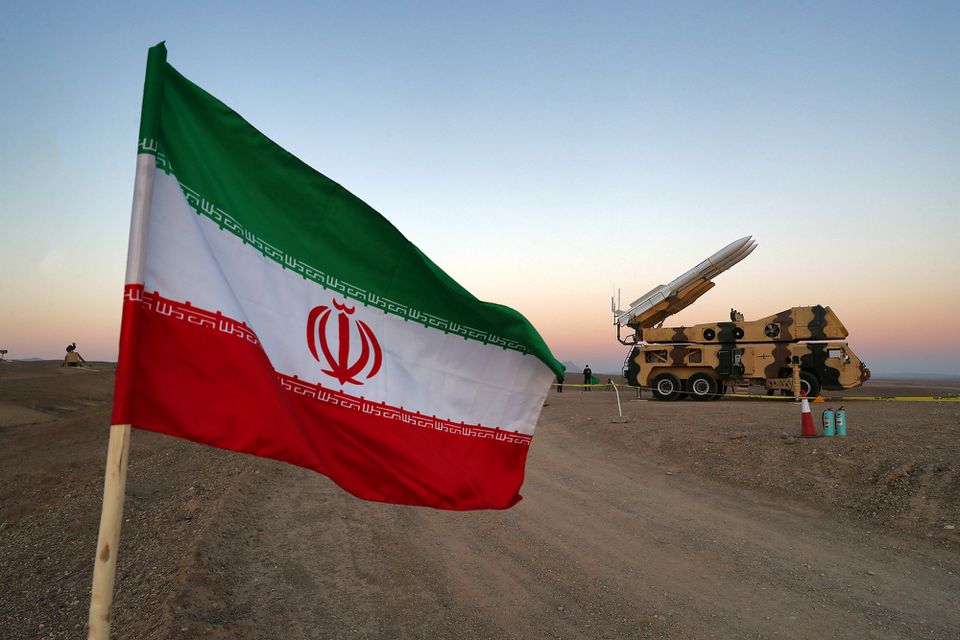 Iran unveiled a new domestically-made missile with a range of 1,450 kilometers on Wednesday, state TV reported, a day after Tehran and Washington resumed indirect talks to salvage a 2015 nuclear deal.

Iran, which has one of the biggest missile programmes in the Middle East, says its ballistic missiles have a range of up to 2,000 km (1,200 miles) and are capable of reaching its arch-foe Israel and U.S. bases in the region.

State TV displayed the new surface-to-surface “Kheibar Shekan” (Kheibar buster) missile, which refers to an ancient Jewish oasis called Kheibar in the Arabian Peninsula’s Hijaz region that was overrun by Muslim warriors in the 7th century.

“This long-range missile is domestically manufactured by the Revolutionary Guards (IRGC) … It has high accuracy and is propelled by solid fuel and is capable of penetrating missile shields,” Iranian state media reported.

Tehran regards its missile programme as an important deterrent against the United States, Israel and other adversaries. It has rejected Western demands to halt its ballistic missile work.

Israel, which the Islamic Republic does not recognise, has long threatened military action against Iran if the talks in Vienna fail to curb Tehran’s nuclear work. Iran says its nuclear ambitions are peaceful.

In 2018, then-U.S. President Donald Trump withdrew from the nuclear deal – designed to stop Iran developing a nuclear weapon – and reimposed sanctions in a bid to force Tehran into talks on a broader agreement that would have also addressed its ballistic missile programme and support for proxies in the Middle East.

Indirect talks between Tehran and Washington to revive the deal started after Joe Biden replaced Trump in the White House, but despite eight rounds since April differences remain between Iran and world powers. read more

Tehran and Washington have blamed each other for the lack of progress.

“Voices from the U.S. government show there is no coherence in that country to make political decisions in the direction of advancing the Vienna talks,” Iran’s top security official Ali Shamkhani tweeted on Wednesday. 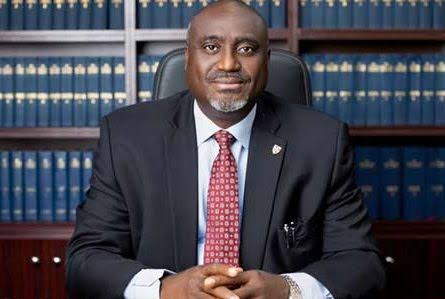