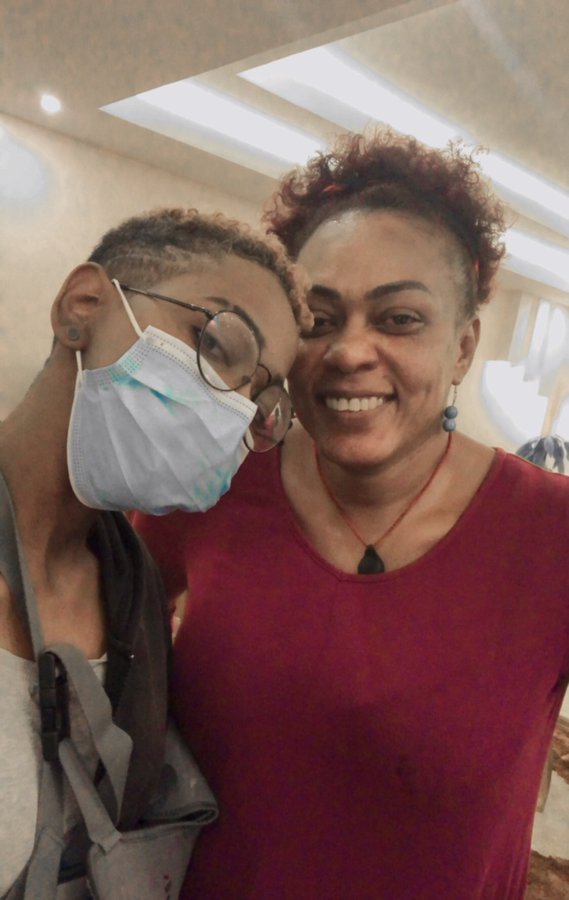 Sudanese women’s rights activist Amira Osman has been released by the authorities after being held incommunicado for two weeks.

She had been taken from her house in the middle of the night by armed men in plain clothes on 22 January, her family said.

Ms Osman, who heads the rights group No to Women’s Oppression, was detained under the emergency laws declared by the junta following October’s coup.

Activists had seen her detention by the secret police, and that of dozens of others, as a return to the feared ways before President Omar el-Bashir was overthrown in 2019.

According to a petition submitted on Sunday to the attorney general, her lawyers argued that her detention and subsequent transfer to the women’s prison in Omdurman were illegal and violated of her rights even under the state of emergency.

Ms Osman’s family had issued a statement on Friday denouncing her detention and asking the authorities to release her from “solitary confinement”.

Speaking to the website Madameek.com Ms Osman’s sister said she was released on bail after being charged with firearm possession, but there has been no comment from the authorities.