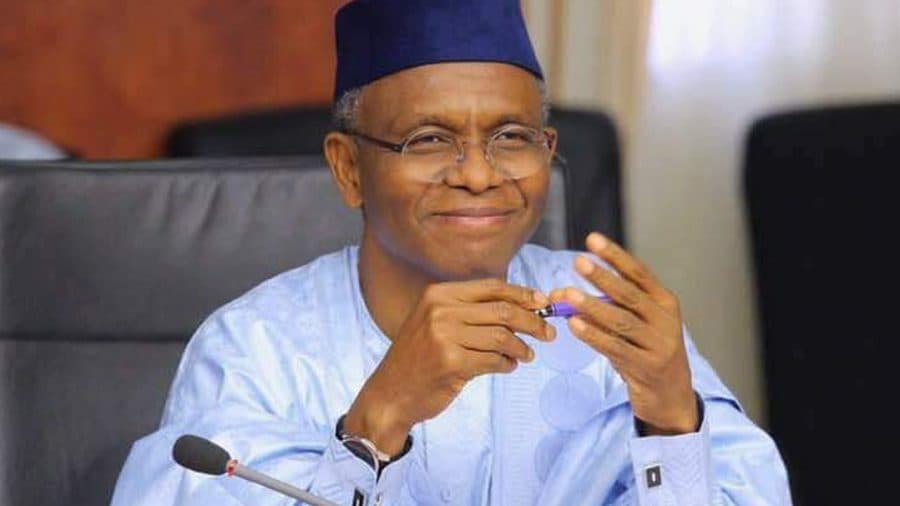 The Peoples Democratic Party (PDP) has condemned Governor Nasir El-rufai of Kaduna State over his call for the importation of foreign mercenaries to tackle banditry in the country.

According to the opposition party, bringing in external mercenaries to fight terrorists in the country will worsen the security challenges and complicate issues.

In a statement on Sunday signed by its spokesman, Debo Ologunagba, the PDP said El-rufai’s call was counter-productive and capable of compounding the already dire security situation in our country.

It stated that the rise in insecurity was a result of the actions and comments by APC leaders and government officials who encouraged acts of terrorism in the name of politics.

The opposition party also berated El-rufai for contributing to the failure of the Muhammadu Buhari government, saying the governor refused to criticise the APC government over the incessant bandits’ attacks.

PDP alleged that APC governors empowered terrorists by granting them amnesty and paying them billions of naira of public funds.

The statement reads: “The alarming insecurity situation in Nigeria that has led to the killing and maiming of tens of thousands of our compatriots since the APC took office in 2015 is the result of the actions and comments by APC leaders and government officials who encouraged acts of terrorism in the name of politics.

“Nigerians can still recall how in July 2021, Governor el-Rufai, when asked why the Federal Government was lethargic in going after bandits (terrorists) stated that the bandits are collections of independent criminals for whom banditry is a business.

“Nigerians can also recall how ahead of the 2019 general elections, Governor el-Rufai threatened that ‘those that are calling for anyone to come and intervene in Nigeria, we are waiting for the persons that will come and intervene, they will go back in body bags’.

“Nigerians have not forgotten how in November 2020 the Muhammadu Buhari Presidency through its spokesperson, Shehu Garba, rationalized the beheading of 43 rice farmers in Borno State by terrorists and blamed the farmers for not obtaining clearance before going to their farms.

“The PDP however wants Governor el-Rufai to know that his suggestion or threats to import foreign mercenaries is counter-productive and capable of compounding the already dire security situation in our country.

“The PDP added that “such comments and actions by el-Rufai, the Buhari administration and other APC leaders have the propensity to embolden terrorists to unleash violence on innocent people, the result of which are now apparent and living with us.

“The party said it believes in the competence and capability of the armed forces to defend the country, but added that they are being hindered by the “incompetence and failure” of the APC administration.“