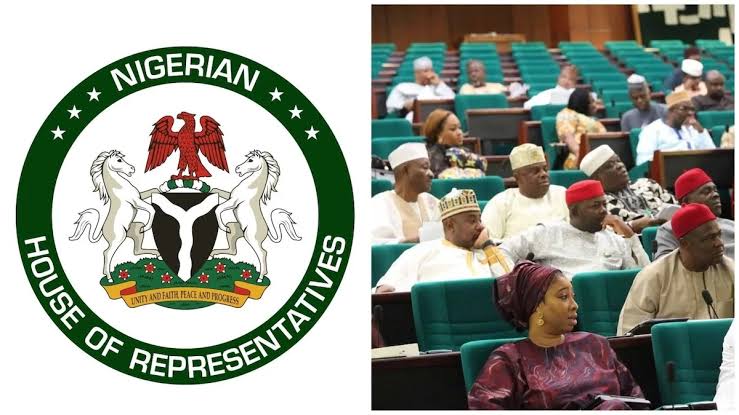 Some members of the house of representatives on Tuesday tackled Abubakar Aliyu, minister of power, over the electricity situation in the country.

Aliyu had appeared at an interactive session organised by the committee on power.

The lawmakers expressed reservations over the erratic power supply experienced across the country in recent weeks.

They said the ministry takes a “fire brigade approach” to dealing with the power outage and has shown no commitment to fixing the problem.

Muraina Ajibola, a lawmaker from Oyo state, said the government is not prepared to provide constant power supply to citizens.

“These problems are not just starting now,” he said.

“For instance, we know every year there will be shortages of water and then they would be a problem at this time. We also know that during the period between January and March there is usually this shutdown. We have an abundance of gas but we are not making use of it.

“What we do is fire brigade approach. It is when that same problem is repeating itself that we will stand up from somewhere and say we are repairing this.

“The summary of it is that we are not prepared to give our people power. This is very sad because even when there is electricity, some constituencies like mine don’t even have light. There is light only when they want to send billing to us — estimated bills.”

Also speaking, Aishatu Dukku, a lawmaker from Gombe, said her “heart bleeds” because the situation may not subside anytime soon.

Sada Soli, a legislator from Katsina, said the ministry has failed to meet the expectations of Nigerians.

“I don’t think the ministry of power is in charge,” he said.

“We don’t know what the ministry is doing. I think he should not be narrating this essay to this committee. Left for me, it’s a tutorial.

“I have the utmost respect for the permanent secretary but they have written this for him to present to us. We are grateful for the information but we need to know the generation as of today.”