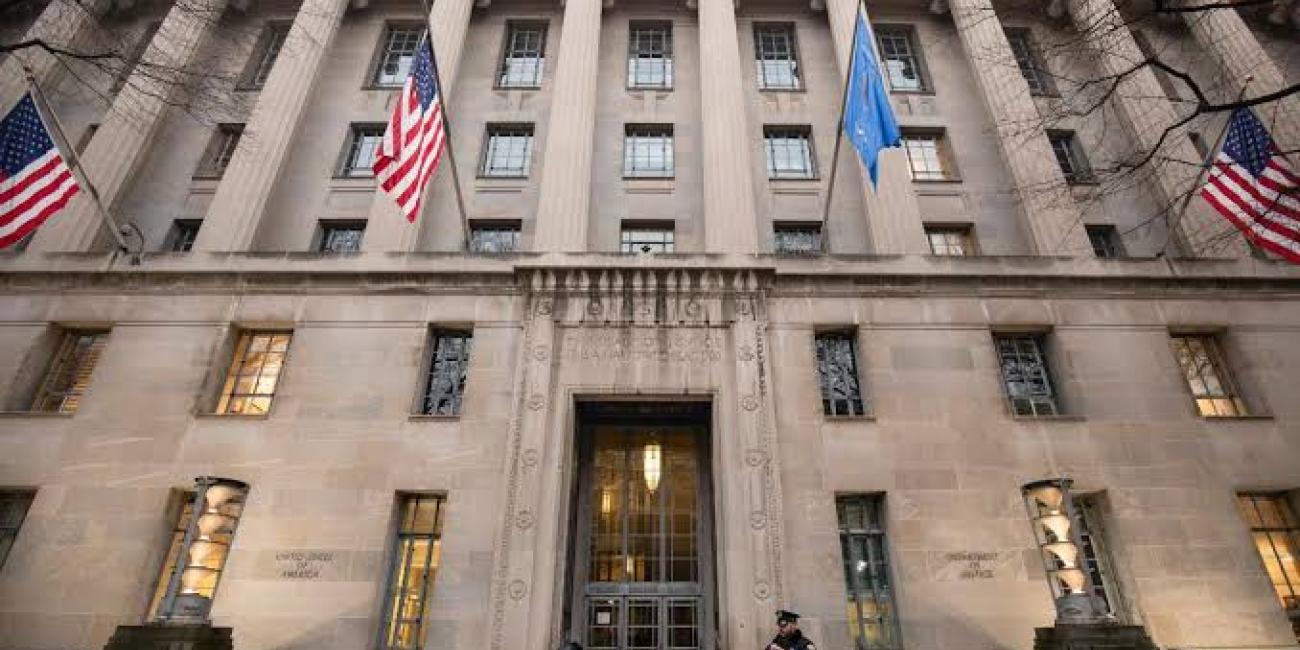 A Nigerian man, Musiliu Amusa, who resides in the United States of America, has been alleged of stealing thousands of dollars from many American banks using false identities.

This was stated in an indictment record provided by the Grand Jury of the District of Maryland.

It was gathered that Amusa used false names “Kelvin E Robert” and “Ifaolokun Asorodayo,” a Nigerian Yoruba deity, to defraud many American banks between October 1, 2016, and September 7, 2017.

The names of the banks were, however, redacted from the indictment sheet.

The 2021 document further showed that Amusa a.k.a “Ifaolokun Asorodayo” made illicit withdrawals “under the custody and control of the Victim Banks, by means of materially false and fraudulent pretences, representations, and promises.”

Amusa had earlier presented himself as a British citizen and a living Yoruba deity to dupe the unsuspecting U.S. banking officials.

“It was part of the scheme that AMUSA opened account at the Victim Banks in false names using false passports, including a false United Kingdom passport in the name of “Kelvin Emmanuel Robert” and a false Nigeria passport in the name of “Asorodayo Ifaolokun,”” reads a part of the charge sheet filed in the United States District Court for the District of Maryland and signed by Jonathan Lenzner, acting U.S. attorney on August 4, 2021.

Amusa, a New Yorker, made three days’ worth of unauthorised withdrawals totalling $6,500 from an unknown bank in August 2017. Additionally, he used a fake bank check to deposit $11,379.50 at the Frederick, Maryland, branch of the bank.

“It was further part of the scheme that AMUSA obtained bank checks with the payee information altered to reflect false names, such as “Kelvin E. Robert” and “Asorodayo Ifaolokun,” the indictment document stated.

Lenzner, the case’s acting US attorney, initiated a forfeiture lawsuit to force Amusa to turn over any assets he obtained via his deception to the US government.

“MUSILIU AMUSA, a/k/a “Kelvin Emmanuel Robert,” a/k/a “Asorodayo Ifaolokun,” shall forfeit to the United States any property constituting, or derived from, proceeds obtained directly or indirectly, as the result of such offenses,” stated the document.

It was unclear the number of U.S. banks that fell victim to Amusa’s fraudulent schemes since the indictment sheet shielded their identities and only referred to them as “Victim Banks.”