Moments ago, the Nigerian Bar Association (NBA) Onitsha Branch 2020 to 2022 Executives, led by the outgoing Chairman, Steve Onyechi ONONYE, honours the NBA President, Olumide AKPATA Esq., the NBA General Secretary, Joyce Oduah, Esq. FICMC, among other nominees, by presenting portraits to them for their dedication and special friendship to the Premier Bar East of the Niger within the time under review.

The presentations made through Chudi Nwabufo Obieze SAN and Sir Okechukwu Ezeukwu Esq. did not come by any imagination or surprise, considering the serene working relationship the Branch enjoyed with the National body and its officers, which was evident in the numerous National Committees her members were appointed into to serve the Bar.

Onyechi Ononye led outgoing Executives of the NBA Onitsha Branch, today, Friday, 17/06/22, inaugurated and handed over the baton of leadership of the Bar to the Newly elected Exco led by Mazi D.I Uba.

Ononye in his valedictory speech thanked members of the Bar for their overwhelming support to his leadership, wished the incoming team well, and beckon on members to extend similar support to the newly inaugurated Executives, which session just concluded.

NBA, promoting the rule of law. 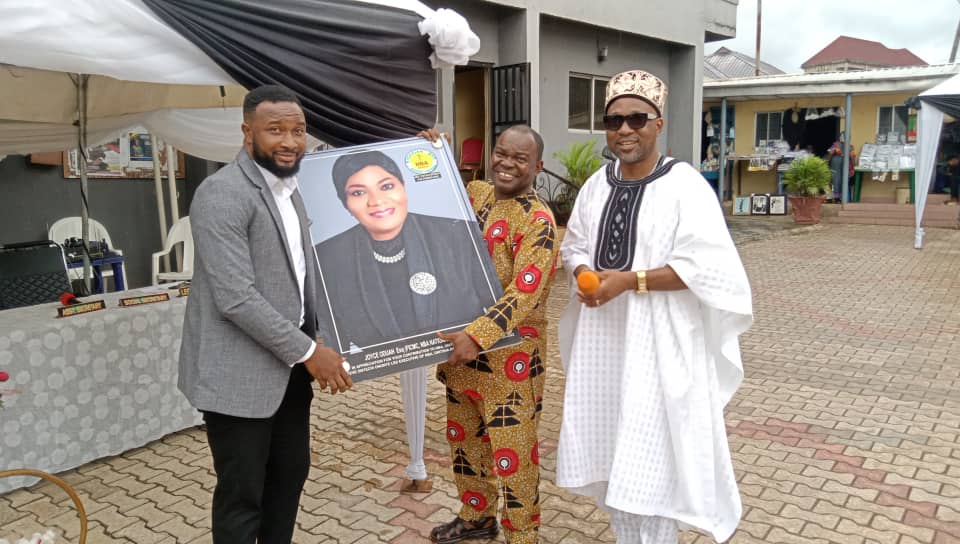 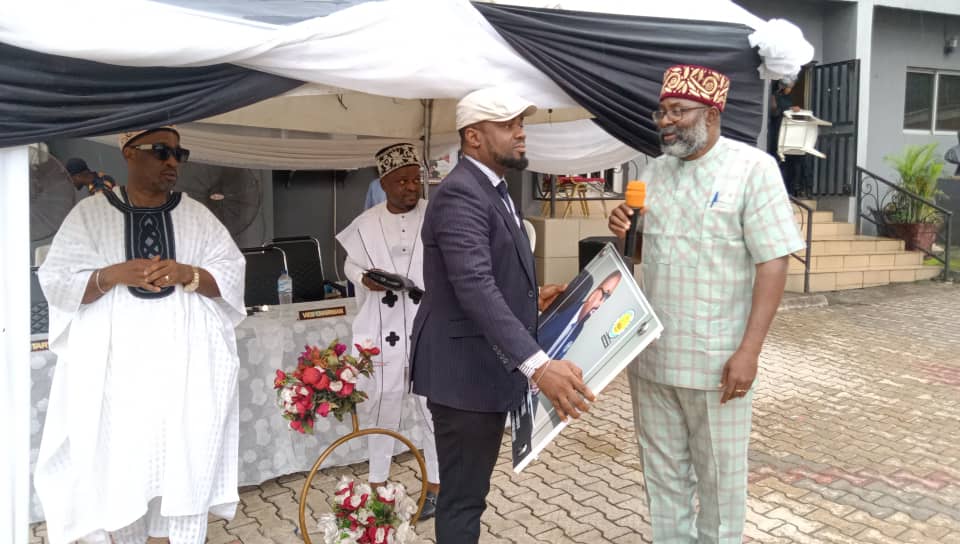 NBA-NEAC: Decision In Respect Of The Appeal Of Chukwuemeka A. Mbamala