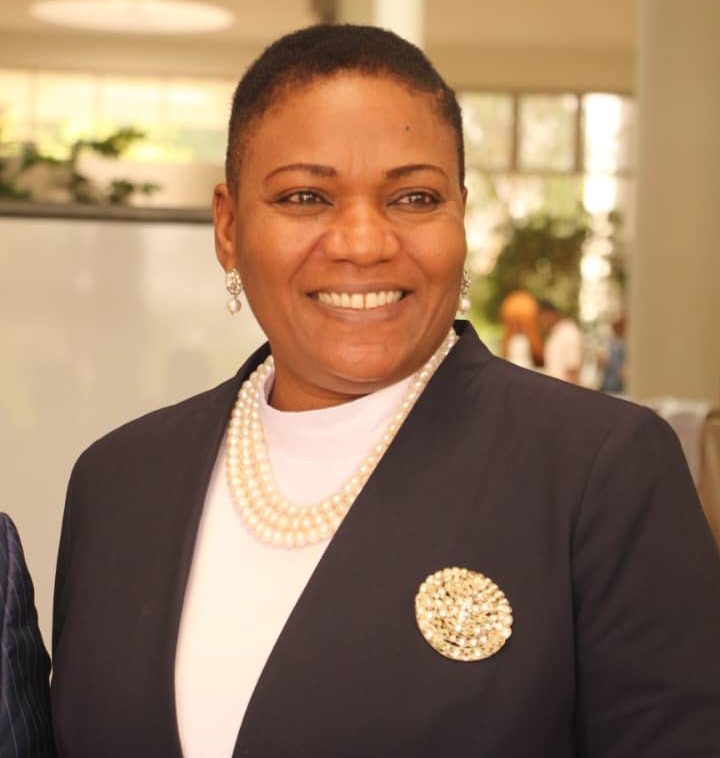 As we know, the National Assembly had on Tuesday, March 1, 2022, whilst considering the Bills for amendment, out rightly rejected the constitutional Bills seeking for affirmative actions on women.

These Bills covers five (5) key areas which include; Special Seats for Women at the National and State Houses of Assemblie

Citizenship to Foreign Born Husbands of Nigerian women Indigeneship of Women in Husband’s state after at least five years of marriage.

Over the years, women have continually made efforts and clamoured for the opportunity to contribute their quota in key decision making thereby enhancing societal development

Therefore, the outright rejection of these Bills indicates that these efforts are all in vain which is worrisome.

The clamour for the inclusion of women in governance cannot be overemphasized as women have been recognised globally as critical stakeholders in nation building.

Therefore, a critical look at these Bills clearly show that they aim to promote more opportunities for women in politics, governance and the society at large and as such should not be taken with levity.

From my perspective, the rejection by the National Assembly stems from gender discrimination practices in the larger society where women are regarded as subservient to men.

To be fair, I do not believe in the idea of tokenism or dashing women political positions. Persons to hold positions must be qualified to do so and this includes women.

From experience, however, I know that there are many women who are overly qualified to hold these positions, but they are limited by environmental, cultural and financial factors.

Accepting the bill, especially those in relation to female quota would have been a much needed push to ensure and promote women participation in politics and societal development.

I always refer to my election as the General Secretary of NBA where I became the first woman in about 38 years to hold that position.

The interesting part of this was that I was supported massively by men and women who wanted a paradigm shift in the status quo.

This shows one thing, that there are men in the society – I call them male champions – willing to see to the progress and elevation of the female gender.

To an extent, this was evident in the voting on the above Bills. In the senate, 30 lawmakers (that is about 23 male senators) supported the passing of the Bill; while, at the House of Representatives, 81 members (that is about 59 men) voted in support.

Unfortunately, they were outnumbered. I see a positive in this. It shows that we women are making progress albeit minute. It also shows that we have poor representation of women in both houses.

Out of 109 lawmakers in the senate, we have just about 7 women. In the House of Representatives, women occupy only 22 seats out of the 360 seats available.

While I am not enthused about the addition of 111 extra seats as this would increase tremendously the running cost of the National Assembly over development expenditure, I believe that giving 35% quota to women within the existing framework is not too much to ask.

This has been done in other countries of the world including France and more recently Rwanda.

It is on this premise that I urge the National Assembly to critically reflect and reconsider these Bills with a view to creating a sense of inclusion, representation and participation by women in all spheres of endeavours amidst the recurring obstacles.

My final words for now is that ‘When you stop a woman you are stopping nature from giving its best to the society.’