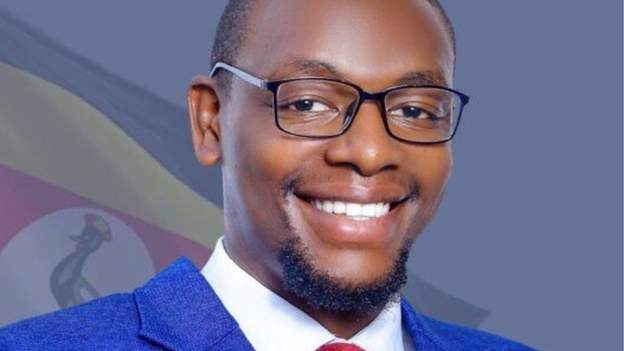 Ugandan author Kakwenza Rukirabashaija, who has accused the authorities of torturing him while he was in detention, has fled the country, his lawyer has confirmed to Journalists.

The lawyer did not reveal where the award-winning writer, who had been granted bail by a court, had gone.

Rukirabashaija had sought permission to leave the country to seek treatment for injuries he says he sustained during his recent month in detention at an unknown location.

But the court refused to give the novelist his passport.

Rukirabashaija was arrested in December and charged with offensive communication for making unflattering remarks about President Yoweri Museveni and his son on Twitter.

In one he called the president’s son – army General Muhoozi Kainerugaba – “obese”.

His trial is meant to begin on 23 March.

Rukirabashaija is best known for The Greedy Barbarian, a satirical novel that describes high-level corruption in a fictional country, and Banana Republic: Where Writing is Treasonous.

The latter is an account of the torture he was subjected to while in detention two years ago.

Last year, he won the Pen Pinter Prize for an international writer of courage