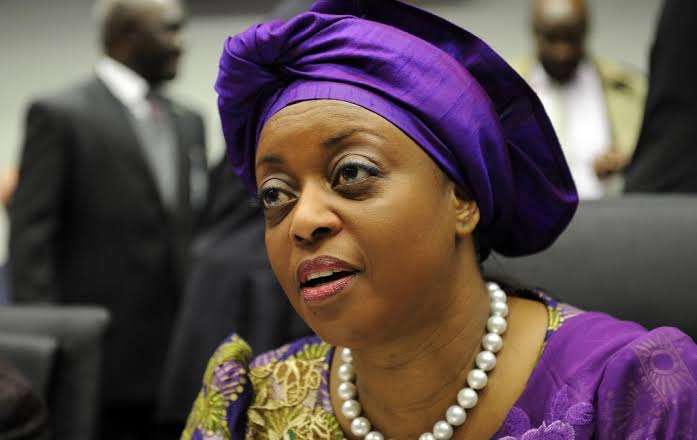 The Federal High Court sitting in Abuja has issued a warrant for the arrest of former Minister of Petroleum Resources, Diezani Alison-Madueke, who is reportedly in the United Kingdom.

Alison-Madueke is being prosecuted by the Economic and Financial Crimes Commission for alleged money laundering.

However, she had failed to appear in Nigeria for trials as the UK refuses to extradite her.

Justice Bolaji Olajuwon issued the order for her arrest on Monday, granting an oral application by the EFCC lawyer, Farouk Abdullah.

Abdullah told the court that all efforts by the agency to get the ex-Minister extradited back to the country proved abortive, despite having enough evidence to prosecute her.

He stressed that the warrant would enable the EFCC to persuade the International Police (INTERPOL) to arrest Diezani and also help the office of the Attorney-General of the Federation and Minister of Justice to facilitate her extradition.

“We urge my lord to issue an arrest warrant against Alison-Madueke, who is believed to be in the UK to enable all law enforcement agencies and the INTERPOL to arrest her anywhere she is sighted and be brought before this court to answer to the allegation made against her, ” EFCC’s lawyer added.

The judge, after granting the EFCC’s prayer, adjourned the matter pending the arrest of the ex-minister.