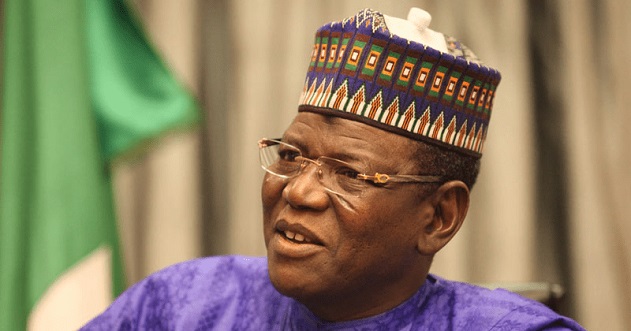 The trial resumed with the continuation of cross-examination of the sixteenth prosecution witness, Mercy Titus, a Certified Ethical Hacker and Forensic Analyst of the Economic and Financial Crimes Commission (EFCC).

The ex-governor is alleged to have abused his office between 2007 and 2015 by awarding contracts to companies where he had interests, using his sons as front and collecting kickbacks from contractors.

At the resumed hearing, Titus (PW16) during cross-examination by the defence counsel, was asked whether she knew that Dantata and Sawoe was standing trial. She responded that her responsibility as a forensic expert and operative of the Commission was to conduct digital forensic analysis.

“My work is conducting digital forensic on the computer hard-disc, to ascertain the date and time of journals and compare with what was on the hardcopy of the journals generated from the hard-disc,” she said.

Thereafter, Justice Ojukwu adjourned the matter till Tuesday, January 25, 2022 for continuation of trial.

Atiku Too Old to Contest For President – Afegbua 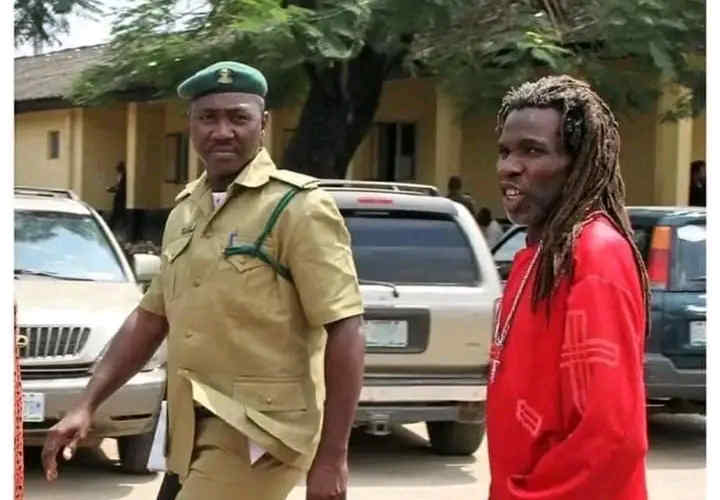