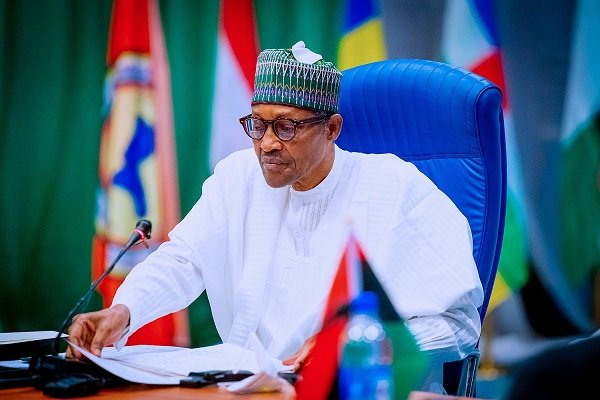 The President of Nigeria, Muhammadu Buhari has finally signed the Electoral Act Amendment Bill into law.

The President assented to the bill on Friday at a brief ceremony held at the Council Chamber of the Aso Villa in Abuja.

The Vice President, Professor Yemi Osinbajo; President of the Senate, Ahmed Lawan, and Speaker of the House of Representatives, Femi Gbajabiamila, witnessed the signing of the bill.

This comes barely a week to the expiration of the window the President has to take a decision on the proposed legislation, as required by the Nigerian Constitution.

Having received the bill from the National Assembly on January 31, various stakeholders including political actors and civil society groups had awaited its signing into law by the Nigerian leader.

Amid an outcry over the delay in signing the bill into law, sources had indicated that President Buhari was billed to give his assent on Wednesday.

But the signing of the bill failed to take place as scheduled and was rescheduled to Friday, although sources said the President would honour the new date.