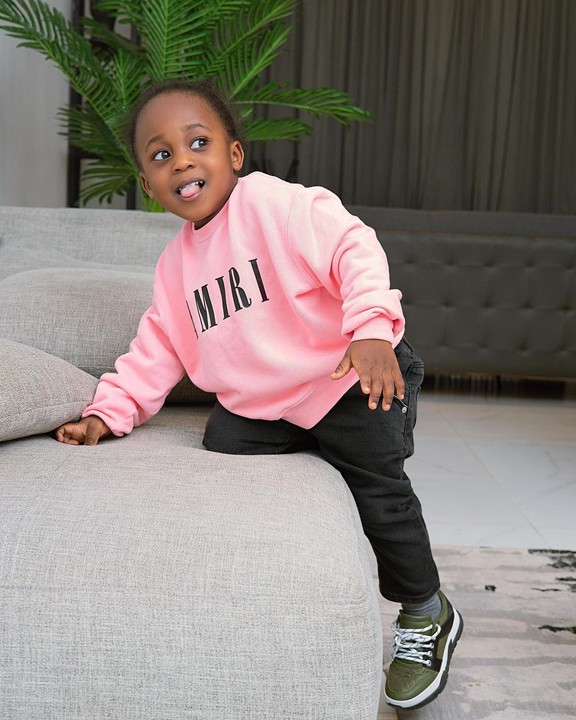 Ifeanyi Adeleke Jr., the son of David Adeleke (Davido), drowned to death, following an autopsy carried out, according to the Lagos State Police Command.

He said; “Autopsy has been concluded. It confirms the boy (Ifeanyi) drowned.”

The police also said two of the singer’s domestic staff arrested in connection with the tragic incident are still being quizzed.

It was also confirmed that the cook and nanny are still at their custody for failure to cater for the child’s wellbeing.

“The two suspects are still with us. Autopsy has been concluded. The autopsy confirmed that he (Ifeanyi) died by drowning,” Hundeyin said

On whether the two principal suspects will be charged in court, he said, “I don’t want to preempt that. Investigation is still ongoing.”

The police spokesman also debunked reports that Nollywood actress, Eniola Badmus was arrested over the matter.