Will Smith Faces Losing His Oscar For Slapping Chris Rock 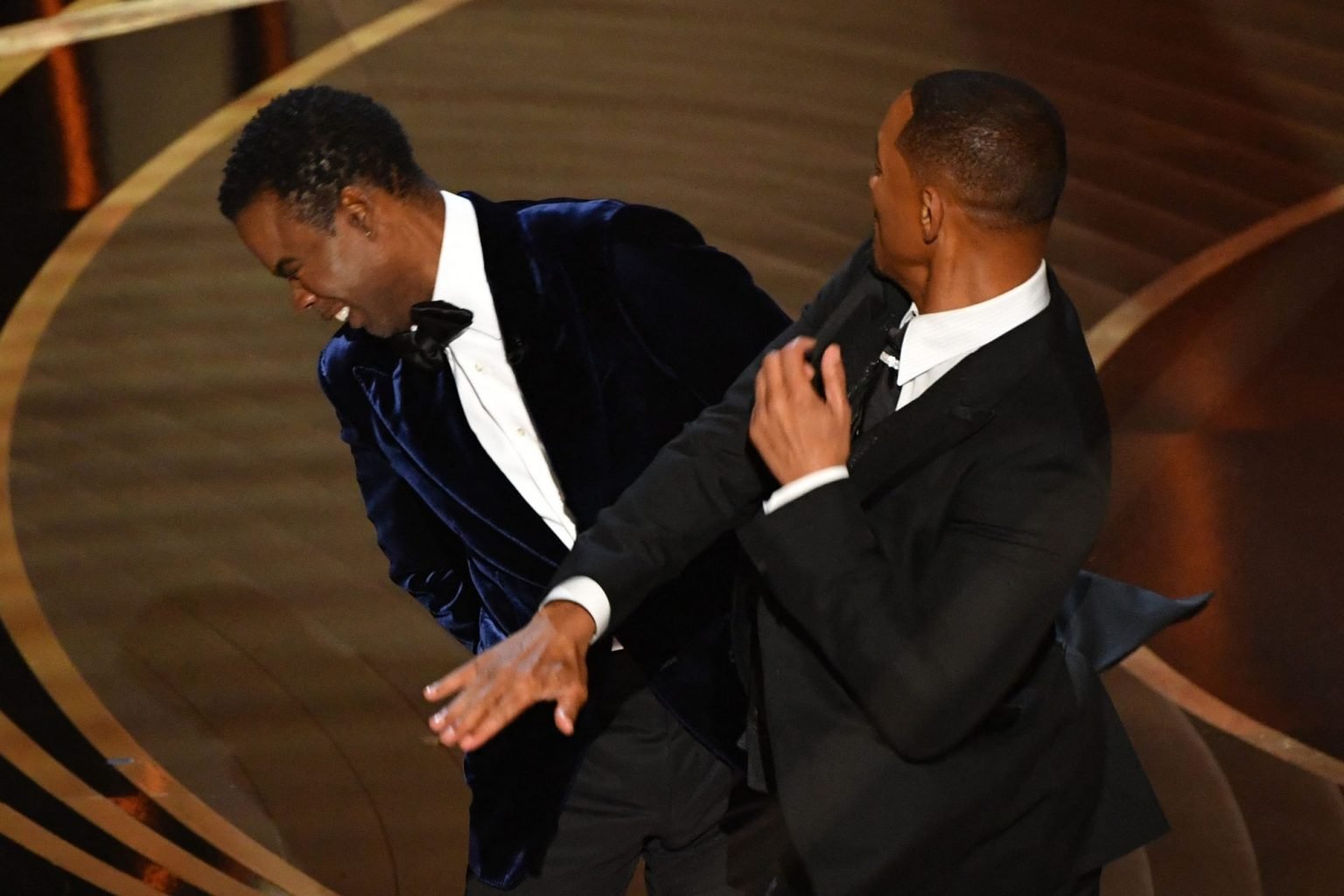 The Academy of Motion Picture Arts and Sciences has launched a formal review into Will Smith’s slap of Chris Rock at the Oscars and says it ‘condemns the actions of Mr. Smith at Sunday night’s show.’

The organization released the statement Monday afternoon, according to Variety, after facing backlash over not naming Smith when initially addressing the incident.

‘The Academy condemns the actions of Mr. Smith at Sunday night’s show,’ a spokesperson for the organization said. ‘We have officially started a formal review around the incident and will explore further action and consequences in accordance with our Bylaws, Standards of Conduct and California law.’

Smith could face some type of disciplinary action or sanction, but it’s unlikely he would be made to hand over his award, Variety reported.

The organization held emergency talks over Zoom about possibly stripping Smith of his Best Actor gong for smacking Chris Rock across the face for cracking a joke about his wife Jada Pinkett-Smith, it was revealed on Monday, as Hollywood’s hypocritical woke elite still scrambled to party with him through the night.

Oscar bosses were said to be split over whether to take the actor’s trophy for his role in ‘King Richard’ because the assault breaks a new code of conduct drawn up by The Academy in the wake of #MeToo movement and the appalling crimes of Harvey Weinstein.

Members, including Smith himself, have agreed to behave in a way that never violates ‘the integrity of the Academy by their actions’ or face suspension or expulsion. Critics are clear that the actor’s live TV attack meets that definition – but his supporters insist he ‘should be able to hold on to it’.

A source said: ‘Once the ceremony was over they called in key members to hold an emergency meeting about what action they should take.

‘There have been calls to have Will stripped of his Best Actor gong. They cannot be seen to be condoning violence in any way and there are some people in the Academy who believe they should remove the award from him to make a point. Others, however, believe he should be allowed to hold on to it’.

Chris Rock, who has not been seen since the attack, has been offered a ‘package of after care’ including a counsellor if he needs one, the insider said. The comedian has told the Los Angeles Police Department that he does not want to press charges.