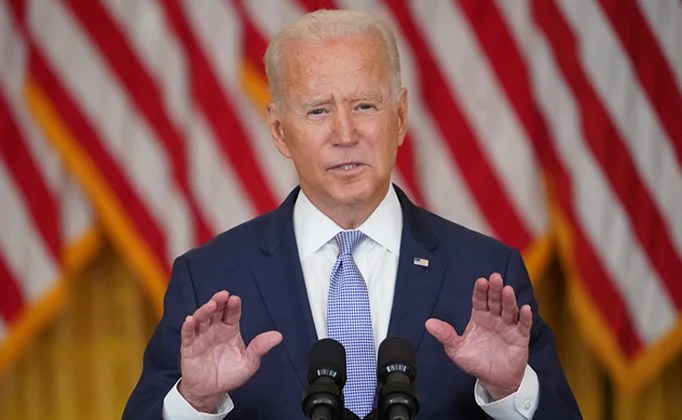 A federal judge on Friday blocked the Biden administration from restoring Obama-era values for calculating the cost of climate change in the government’s permitting, investment and regulatory decisions.

The preliminary ruling by a U.S. District Court judge in Louisiana is a blow to President Joe Biden’s efforts to factor the risks of climate change into federal decision-making.

It is also the latest in a string of court decisions that have both stymied and affirmed Biden’s efforts to fight climate change. Last month, a federal judge invalidated the results of an oil and gas lease sale in the Gulf of Mexico that the administration only held because of a separate federal court order blocking the president’s pause on new auctions.

The “social cost of greenhouse gases” estimate is used in rule-making and permitting processes to estimate economic damages associated with a rise in greenhouse gas emissions. Those could include things like impacts to agricultural productivity or property damage from increased flood risk.

The decision reverts the government’s social cost of greenhouse gases emitted to the $10 or less per ton imposed by the Trump administration, from about $50 per ton.

The higher values have already been used in federal environmental analyses of proposed oil and gas lease sales on public lands and major infrastructure projects, according to the ruling.

The U.S. Department of Justice declined to comment on the ruling or its impact on federal activities.

In his order, Judge James Cain of the U.S. District Court for the Western District of Louisiana said Biden lacked the authority to make such a substantial change through executive order and violated federal law by imposing new rules without seeking public comment.

The judge ruled that the Biden policy over-stepped executive authority because it directs agencies to consider global, and not just domestic, costs and benefits.

The White House had raised the value shortly after Biden took office last year, but a group of Republican states sued, saying the administration broke the law by changing the value without giving the public an opportunity to weigh in. The states argued that the higher cost would stall development and cost jobs in their states.

Cain, in justifying his preliminary injunction, found that the suing states had shown that the change would harm their “ability to purchase affordable energy,” and specifically said Louisiana would have fewer funds to maintain its coastline.