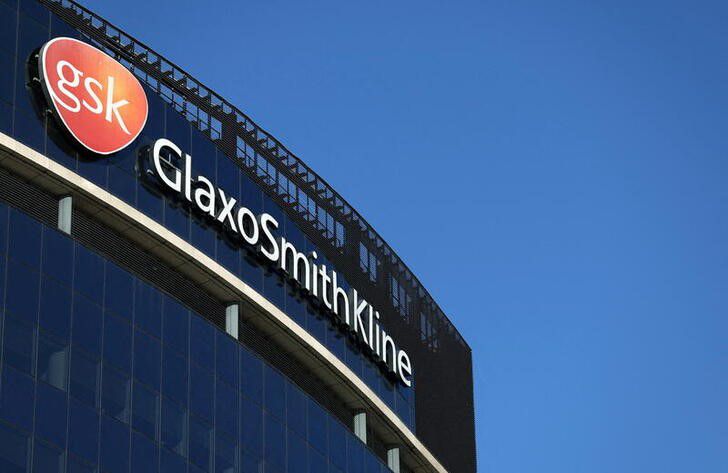 Teva struck out Friday in its effort to convince a U.S. appeals court to rehear its arguments for undoing a $235 million verdict for GlaxoSmithKline in a patent fight over the heart drug Coreg.

In a 7-3 decision, the full U.S. Court of Appeals for the Federal Circuit declined Teva’s request to reopen the dispute over “skinny labels” on generic medications, which omit certain uses for drugs to head off potential patent infringement claims.

The case has been watched closely within the pharmaceutical industry for its potential effect on generics. Fellow generic drug makers Apotex, Mylan, and Sandoz filed briefs supporting Teva’s petition.

A Delaware jury found in 2017 that Teva’s label for its generic Coreg infringed a GSK patent for using the drug to treat heart failure.

A judge later overturned the verdict, but the Federal Circuit reinstated it in 2020, and affirmed after a rehearing last year that Israel-based Teva’s label encouraged doctors to use its generic to treat the same condition in an infringing way.

In its request for a new, full-court rehearing, Teva noted it had received U.S. Food and Drug Administration approval for the generic after “carving out” the infringing use from its label. It argued the decision creates uncertainty for generic drugmakers and will cause a wave of lawsuits against “carve-outs that have been on the market unchallenged for years.”

Prost said that “no skinny-label generic is safe” after the decision.

Six judges said in a concurring opinion written by Chief Circuit Judge Kimberly Moore that the dissents focused on arguments Teva hadn’t raised in its petition.

The case is GlaxoSmithKline LLC v. Teva Pharmaceuticals USA Inc, U.S. Court of Appeals for the Federal Circuit, No. 18-1976.