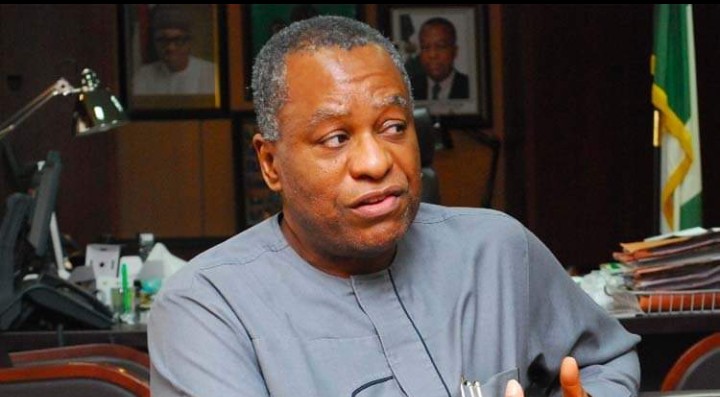 A United States court has rescheduled the trial of Ebony Mayfield, a woman accused of helping the founder of Air Peace, Allen Onyema, to facilitate a $20 million bank fraud.

The document shows the court has jettisoned the earlier trial date of June 27, 2022 date earlier fixed in February by the court.

The judge, Eleanor Ross, issued a notice for the change in the earlier trial date following a request by Ms Mayfield’s legal team, the court document seen by this newspaper shows.

“Having considered the defendant’s Motion to Continue Trial Date and Associated Motions Filing Dates and the reasons set forth therein, the motion is hereby GRANTED.

“The trial and associated motions filing deadlines are hereby CONTINUED. The trial is scheduled to begin Monday, August 8, 2022 at 9:00 am in Courtroom 1708, 75 Ted Turner Drive SW, Atlanta, Georgia 30303,” the judge said in the notice issued on March 19.