Saudi Student Sentenced To 34 Yrs In Prison For Twitter Activism 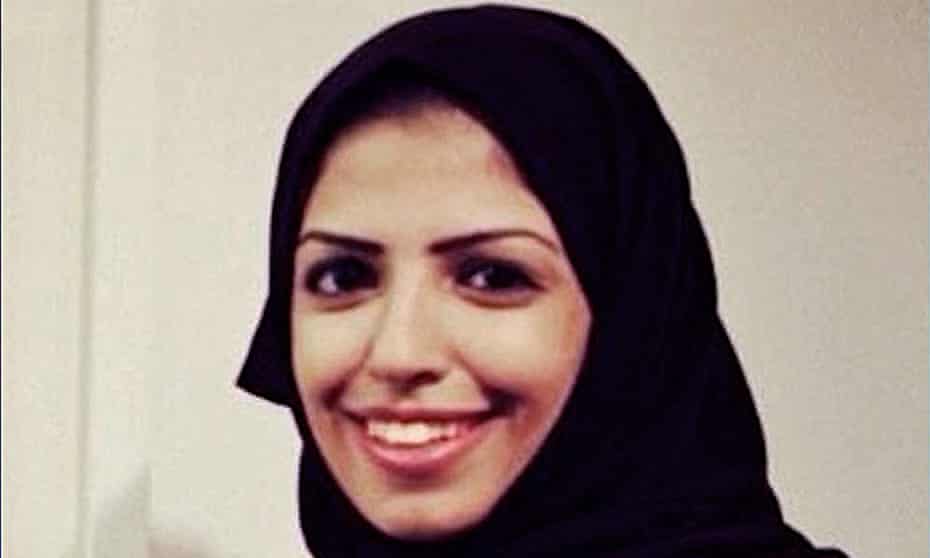 A Saudi student at Leeds University who had returned home to the kingdom for a holiday has been sentenced to 34 years in prison for having a Twitter account and for following and retweeting dissidents and activists.

The sentencing by Saudi’s special terrorist court was handed down weeks after the US president Joe Biden’s visit to Saudi Arabia, which human rights activists had warned could embolden the kingdom to escalate its crackdown on dissidents and other pro-democracy activists.

The case also marks the latest example of how the crown prince Mohammed bin Salman has targeted Twitter users in his campaign of repression, while simultaneously controlling a major indirect stake in the US social media company through Saudi’s sovereign wealth fund, the Public Investment Fund (PIF).

Salma al-Shehab, 34, a mother of two young children and a PhD Student in the University of Leeds, was initially sentenced to serve three years in prison for the “crime” of using an internet website to “cause public unrest and destabilise civil and national security”. But an appeals court on Monday handed down the new sentence – 34 years in prison followed by a 34-year travel ban – after a public prosecutor asked the court to consider other alleged crimes.

According to a translation of the court records, which were seen by the Guardian, the new charges include the allegation that Shehab was “assisting those who seek to cause public unrest and destabilise civil and national security by following their Twitter accounts” and by re-tweeting their tweets. It is believed that Shehab may still be able to seek a new appeal in the case.

By all accounts, Shehab was not a leading or especially vocal Saudi activist, either inside the kingdom or in the UK. She described herself on Instagram – where she had 159 followers – as a dental hygienist, medical educator, PhD student at Leeds University and lecturer at Princess Nourah bint Abdulrahman University, and as a wife and a mother to her sons, Noah and Adam.

Her Twitter profile showed she had 2,597 followers. Among tweets about Covid burnout and pictures of her young children, Shehab sometimes retweeted tweets by Saudi dissidents living in exile, which called for the release of political prisoners in the kingdom. She seemed to support the case of Loujain al-Hathloul, a prominent Saudi feminist activist who was previously imprisoned, is alleged to have been tortured for supporting driving rights for women, and is now living under a travel ban.