Russia Rejects Claims It Was Responsible For Cyberattack On Ukraine 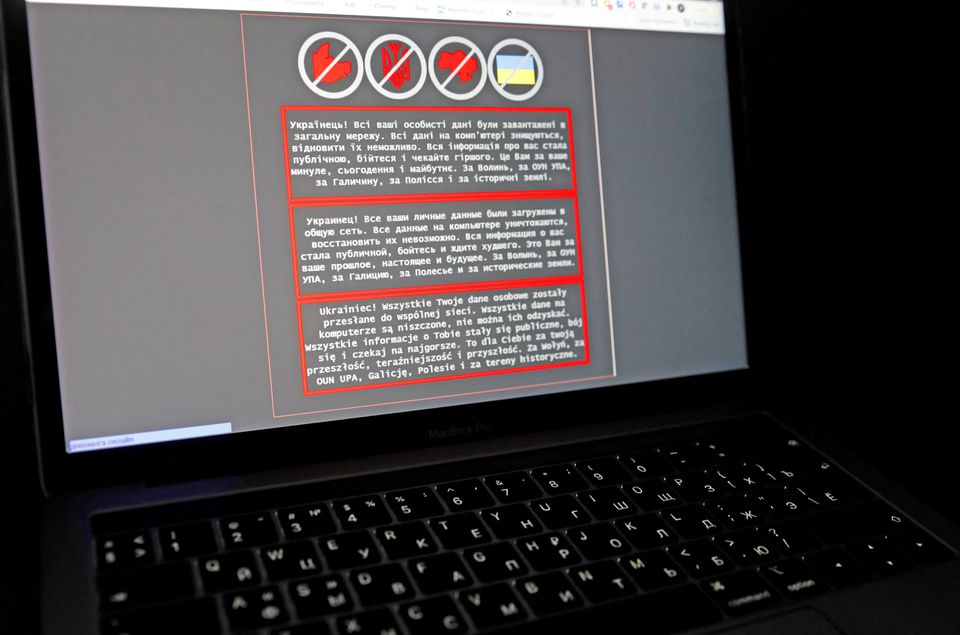 Russia on Saturday rejected U.S. allegations that it was responsible for cyberattacks on Ukrainian banking and government websites as baseless, the Russian embassy in the United States said on Twitter.

“We categorically reject these baseless statements of the administration and note that Russia has nothing to do with the mentioned events and in principle has never conducted and does not conduct any ‘malicious’ operations in cyberspace,” it said.