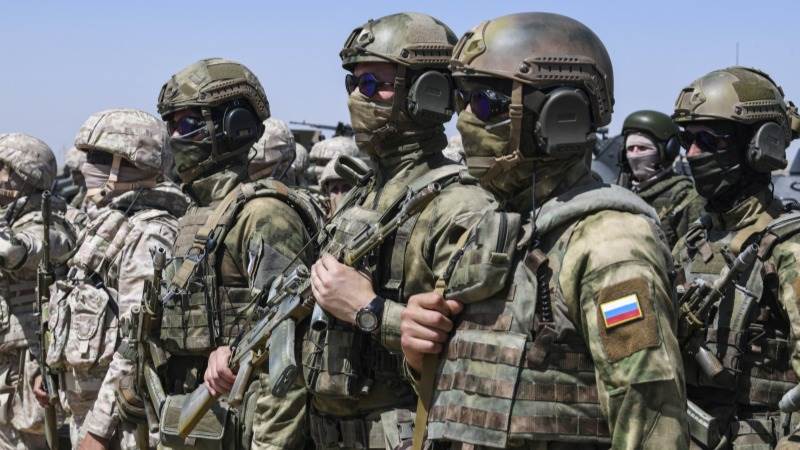 Russia on Wednesday said military drills in Moscow-annexed Crimea had ended and that soldiers were returning to their garrisons, a day after it announced a first troop pullback from Ukraine’s borders.

“Units of the Southern Military District, having completed their participation in tactical exercises, are moving to their permanent deployment points,” Moscow’s defence ministry said in a statement, as state television showed images of military units crossing a bridge linking the Russian-controlled peninsula to the mainland.