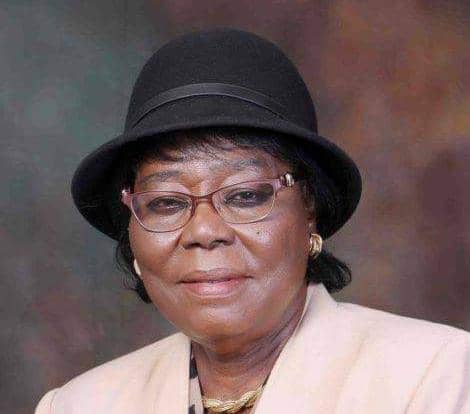 Justice Clara Ogunbiyi, a former justice of the Supreme Court, has been appointed chairman of the Police Service Commission (PSC).

She started working just 24 hours after Musiliu Smith, a former inspector general of police, quit. According to reports, the former PSC Chairman and the Force leadership disagreed over the recruiting process.

Justice Ogunbiyi was the Commission’s first Commissioner and the one above the outgoing Chairman before her appointment.

She will serve as the PSC Chairperson in an interim capacity until President Muhammadu Buhari appoints a new leader.

Ogunbiyi promised to make sure the management does all possible to make the workers proud because she feels the commission deserves nothing less.

“We will do our best by the grace of God and I believe our best will be good enough,” she said.