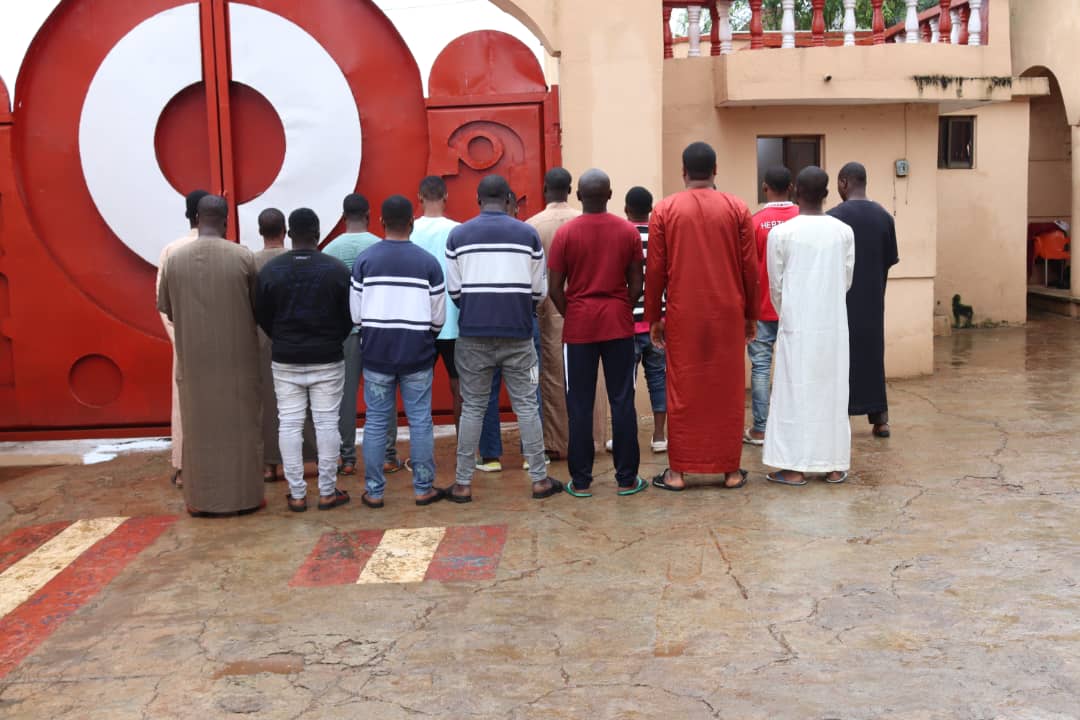 In Ilorin, Kwara State, sixteen people have been arrested by operatives of the Economic and Financial Crimes Commission (EFCC), Ilorin Zonal Command, on suspicions of engaging in cybercrime and possessing fake monies.

They were arrested on Thursday, according to the statement released on Friday by the commission’s spokesperson, Wilson Uwujaren, as a result of reliable intelligence that the commission had investigated.

According to the statement, items recovered from them included eight exotic cars, phones and laptops.

“The suspects will soon be charged to court as soon as investigations are concluded,” the statement added.