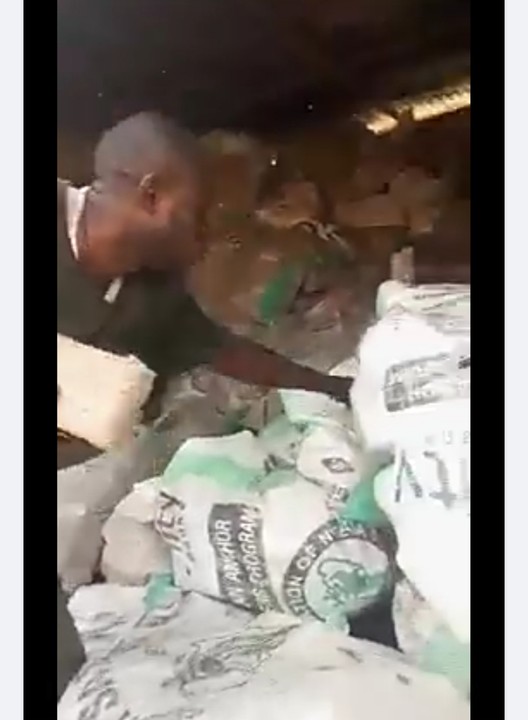 The Benue Police Command has said that the alleged recovery of Naira Notes at Wadata, Makurdi is not true, according to a press release by the Commissioner of Police.

ALLEGED RECOVERY OF NAIRA NOTES AT WADATA, MAKURDI; A MISINFORMATION.

On 13/12/2022 at about 1200hrs information was received at A Police Division Makurdi, that hidden naira notes were recovered from Police Barracks Wadata.

Police detectives sent on investigation to the scene recovered wasted papers in a shop close to Wadata Police Barracks, Makurdi. The owner of the shop, Mr. Isah Suleiman was invited for questioning and he tendered a licence issued to him by Central Bank of Nigeria (CBN) for waste management. He added that these wasted papers are usually gotten from CBN and processed in mosquito repellents.

Investigation has been extended to CBN for confirmation.