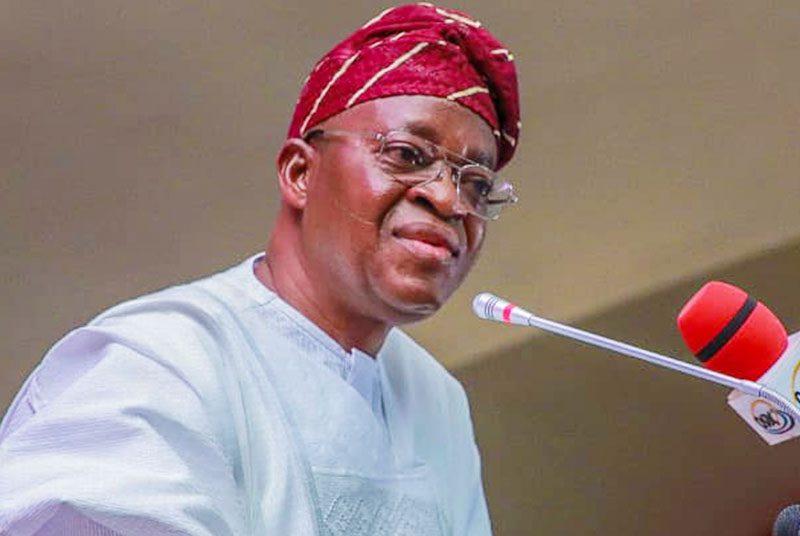 One of the contestants in the Saturday Governorship primary of the All Progressive Congress (APC) in Osun, Governor Gboyega Oyetola, has said he will win the contest.

Mr Oyetola, while commending members of the party for turning out in large numbers, said, “losing is not an option for a man commissioned by God for an assignment”.

Mr Oyetola said this while speaking with journalists at his Iragbiji country home, Boripe Local Government Area of the state.

According to him, “by the grace of God, I will emerge victorious. To us, losing is not an option for a man commissioned by God for an assignment.

“I just want to appeal to all our people across the state to maintain peace. Election process should not be a battlefield or a do-or-die affair. Let everyone exercise his/her right to choose in determining who represents them at the party level and ultimately at the general elections.

“So far, so good, I think this process has gone well, contrary to the speculations of violence.

“We have been in contact with a number of places and we have received positive signals of peace.

“Really, I don’t see why choosing a candidate to represent the party should be a thing of violence,” he said.

He said that the peaceful conduct of the primary election testified to the fact that Osun remains the most peaceful state in the country.