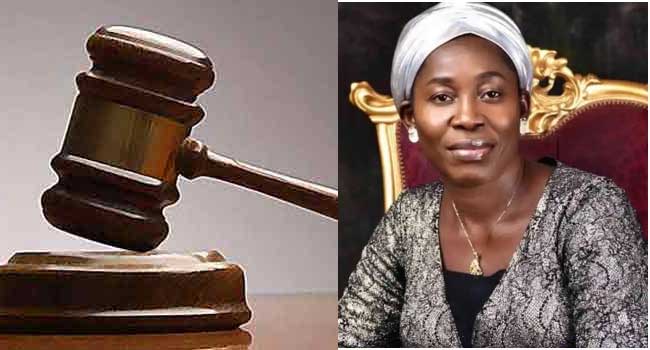 The trial of Peter Nwachukwu, husband of late gospel singer Osinachi Nwachukwu has, on Monday, been postponed as another lawyer takes over the case.

The homicide suit against the defendant was earlier adjourned from June 16 to June 20 and 21, 2022.

Prosecution Counsel Aderonke Imana had said they were ready to proceed when the matter scheduled for hearing before Justice Njideka Nwosu-Iheme came up at Federal Capital Territory High Court on Monday.

Victor Abakpa, the counsel who represented the defendant when he was charged, however, pleaded the court to adjourn the matter until Tuesday, after being informed that a lawyer as another lawyer from a different chamber had shown interest in the case.

Abakpa added that he was served extra proof of evidence in the court before the court proceeded.

The new lawyer, I.A Aliyu told the court that he was clued in by Peter Nwachukwu on June 18 to take over the case.

The court, accordingly, postponed the case to 11 am to allow the defendant and the new counsel to align themselves ahead of appearing before the court.

The family members of the deceased singer, Osinachi including her mother, her twin sister, and two children were in court.

Peter Nwachukwu was hit with a 23-count charge surrounding domestic violence and homicide on May 27, after the death of late Osinachi who allegedly died after enduring assaults from her husband.