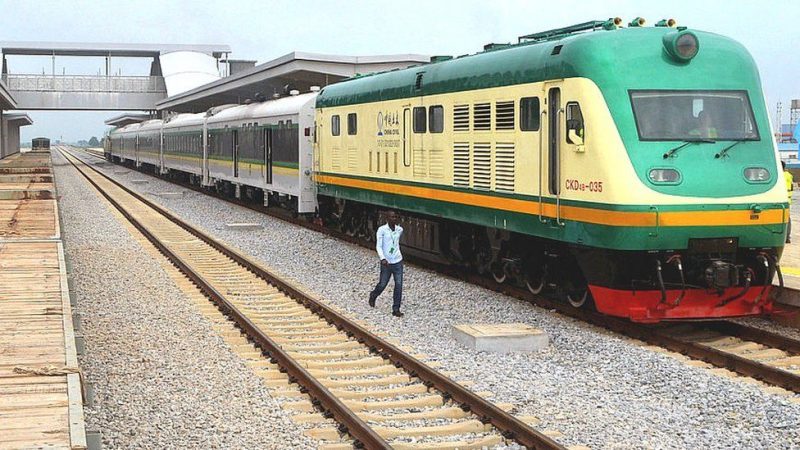 The Managing Director of the Nigerian Railway Corporation, Mr Fidet Okhiria, has said that Nigerians intending to travel by rail should get their National Identity Number ready as it would be a requirement from May 2022.

The commission disclosed in Abuja on Thursday that the NIN would be needed to enhance the profiling of passengers, which he said would also enhance the safety and security of rail users.

This move may not be unconnected to the recent terror attack on an Abuja-Kaduna bound train, where many passengers were killed and injured, with hundreds yet displaced – purportedly abducted by the yet-unidentified suspected terrorists.

“The process of linking passengers to their NIN for improved profiling is ongoing. This layer of passenger screening will commence by May.

The Abuja-Kaduna Train Service will resume as soon as possible with additional security measures put in place,’’ Okhiria stated.

The NRC suspended the Abuja-Kaduna route following a March 28 daring attack by assailants, who injured passengers and kidnapped many.

Okhiria said the security agencies were working tirelessly to ensure the rescue and release of all abductees, noting that 362 passengers and 20 crew members were aboard the train when it was plundered.

“While we continue to sympathise with families of those who lost or have not seen their loved ones, we encourage anyone still looking for a loved one to please call us.

“The corporation will continue to update the general public of the latest developments,’’ he stated.

Okhiria added that as part of security measures in forestalling future occurrences, the NRC had re-railed the last rolling stock affected in the attack.

“This means that all the 14 de-railed rolling stock (11 coaches, two rescue coaches and one locomotive engine on the rescue train) have all been re-railed – from the incident site to our stations at Idu, Abuja and Rigasa, Kaduna.

“Intensive track repair work continues at the site. An advanced level of track repairs has been achieved and hopefully, it will be rounded off in 10 days,’’ he explained.

“The NRC expresses its profound gratitude to security agencies for the continued support, especially for the security cover availed our officials and staff at the incident site,’’ Okhiria stated.

Ex Governor Gets Presidential Pardon From Nigerian Council Of State