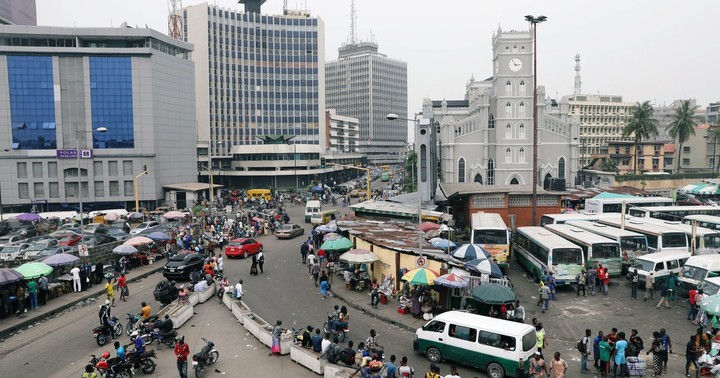 The figure is the first annual growth above 3 percent since President Muhammadu Buhari won the 2015 election.

The National Bureau of Statistics (NBS) said this in its fourth-quarter GDP report released on Thursday.

According to the report, the GDP also posted a strong recovery of 3.98 percent in the fourth quarter of 2021 — but lower than the 4.03 percent in the third quarter.

“Nigeria Gross Domestic Product (GDP) grew by 3.98%(year-on-year) in real terms in the fourth quarter of 2021, showing a sustained positive growth for the fifth quarter since the recession witnessed in 2020 when output contracted by -6.10% and -3.62% in Q2 and Q3 of 2020 under the Covid pandemic,” the report reads.

“The fourth quarter growth indicates a steady economic recovery accounting for annual growth of 3.40% in 2021.

“The 2021 annual nominal growth stood at 13.92%. For better clarity, the Nigerian economy has been classified broadly into the oil and non-oil sectors.”

According to the report, the non-oil economy grew by 4.73% in the quarter from a year earlier, bolstered by 3.58 percent growth in agriculture and 5 percent in services. The oil sector contracted by 8.06 percent in the fourth quarter and an annual growth rate of -8.30 percent in 2021.