Nigerian Man Arrested In Cambodia For Defrauding A Woman Of $5,000 On Facebook 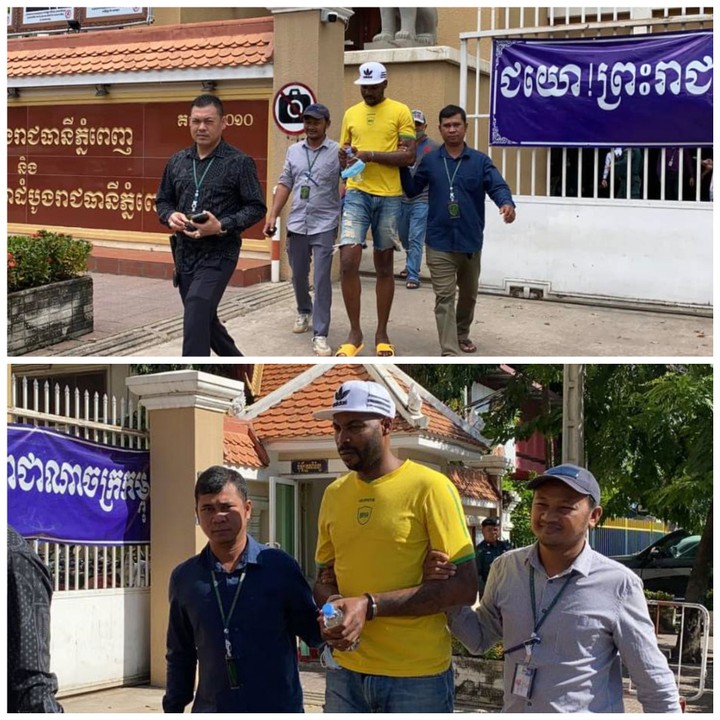 A 37-year-old Nigerian man has been arrested in Phnom Penh, Cambodia for allegedly defrauding a woman of $5,000 on Facebook.

The suspect identified simply as ‘Kel Chi’ was arrested on Tuesday morning, October 11, 2022 by the light criminal police department of the Ministry of Interior and sent to the Phnom Penh Municipal Court for legal action.

According to local media, the 24-year-old victim, Un Srey Net, was approached with a Facebook account named Don Richard in August 2022.

In September 2022, Don Richard’s Facebook account told the victim that he wanted to send some supplies and money from Korea to the victim by air.

The victim then received a phone call from a man claiming to be a customs officer at Phnom Penh Airport, saying that $10,000 was needed to pay tax on the imported items.

The family of the victim sent $5,000 via a remittance service but then became suspicious and contacted authorities, which resulted in the arrest of Mr Chi.