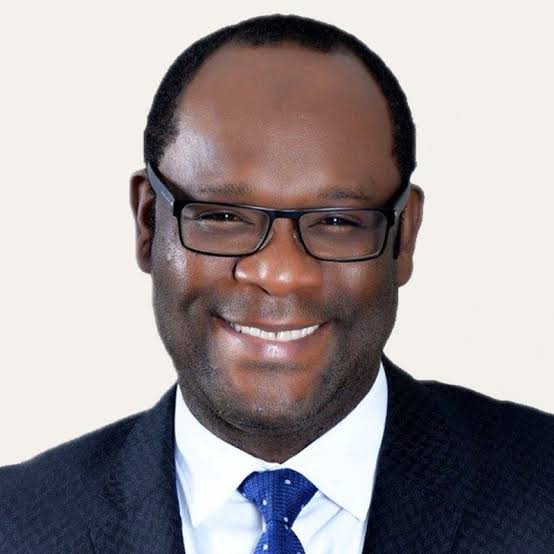 PRESS STATEMENT OF THE CANADIAN ASSOCIATION OF NIGERIAN LAWYERS (CANL)

THE HONOURABLE KAYCE MADU MATTER: A CALL FOR EQUITABLE JUSTICE

The Canadian Association of Nigerian Lawyers (CANL) has been following the recent developments concerning a member of our community, the Honourable Kaycee Madu, who was recently suspended as the Attorney General and Minister of Justice of the Province of Alberta.

It is important to state that at this stage, the Premier of the Province of Alberta, Jason Kenney, has suspended Mr. Madu from the Cabinet post pending the outcome of a probe into Mr. Madu’s call to Edmonton’s Police Chief, Dale McFee, during which the issue of a driving ticket issued to Mr. Madu was raised as part of a conversation about Policing.

Reportedly, the events that underlaid Mr. Madu’s suspension are slated for a “full investigation” by an independent panel to be appointed by the acting Attorney General and Minister of Justice of the Province of Alberta.

Our review of the current situation, gleaned from the news media reports, has made us to come to the following conclusions.

There has been an endless vilification of Mr. Madu by the media even before the investigation has commenced.
Consequently, Mr. Madu’s rights and entitlements to be presumed innocent until proven to be at fault are being desecrated such that the opinion of the public is already skewed against him.

On March 10, 2021, Mr. Madu was enroute to a pre-arranged news conference to address the media about disturbing revelations that several police officers had been engaged in misconduct when he was stopped by a traffic police officer and issued a traffic violation ticket.

Given the reported prevalent climate of racial minority profiling and surveillance power abuse by the police at the time, we wonder aloud about the coincidence between the time of Mr. Madu’s fateful encounter with the traffic police officer and the time that he was billed to tackle allegations of police misconduct.

Some people have contended, and we agree, that while the phone call placed by Mr. Madu to the Chief of Police may generate concern in the minds of many, the concern ought to be resolved in the full context of the lived experiences of those in Mr. Madu’s shoes. Mr. Madu has acknowledged that since the call had the potential to generate concern, he should not have made it in the first place.

We believe that it was reasonable for Mr. Madu to have wondered whether he had fallen victim to the racial profiling scourge himself – as he has explained in his press release on the issue – and then for him to try to seek answers somehow.

We believe that Mr. Madu had both personal, communal and official responsibilities to ensure that he or similarly situated people were not being victimized in light of the prevailing circumstances.

We have examined the reported circumstances of the phone call more closely. We deem that the main issue, racial profiling by the police, raised in Mr. Madu’s phone call to the Chief of Police is of existential nature to us. We highlight and take comfort in the reported fact that the Chief of Police has publicly stated that Mr. Madu neither pressured him nor made him to feel pressured during their discussions.

We have also taken particular note of the following statement of Premier Jason Kenny, as reported by the Edmonton Journal online newspaper:
“Asked why he had not simply fired Madu, Kenney said on Thursday, “If Chief McFee had alleged that he felt this was interference in the administration of justice and the independence of police, or an effort to rescind the ticket, I would have made an immediate decision to remove Mr. Madu from cabinet. But that’s not the public statement that we have.”

We call on the Premier Kenny to ensure that equitable justice is served in this case and request him to reinstate Mr. Madu to his position in the Cabinet to continue to serve the people of Alberta should he be found not to have interfered with the course of justice after the completion of a full investigation by an independent panel.

To those who have been quick to vilify Mr. Madu and/or who have intent to skew public opinion against him in order to deny him equitable justice on this issue, we say the following wise words of one of our elders:

“Views are only as wide as the space allowed by the angle from which they are taken”.