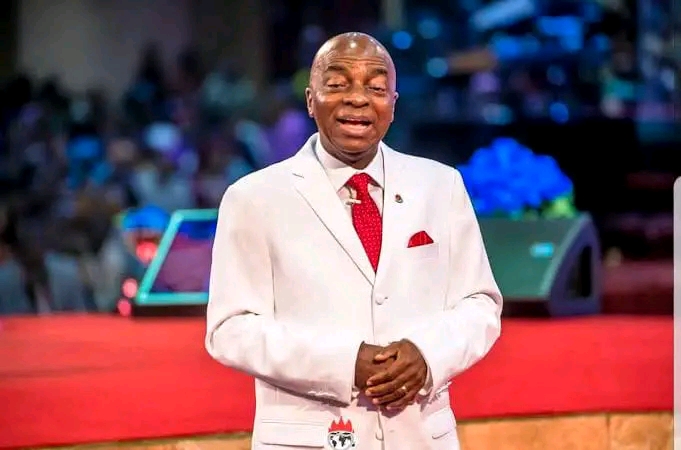 The general overseer of the living faith worldwide aka Winners Chapel, Bishop David Oyedepo said that the country has been under major threat more under this administration than the past ones.

He said this while lamenting on the Owo attack which claimed several lives and the federal government kept mum on it till now.

You blindly brought in this wicked government. Nigerians has never suffered evil like this in our history and they still want to rule? Never!

After over 50 people were slaughtered, there has been no response till now. They are evil from head to toe”