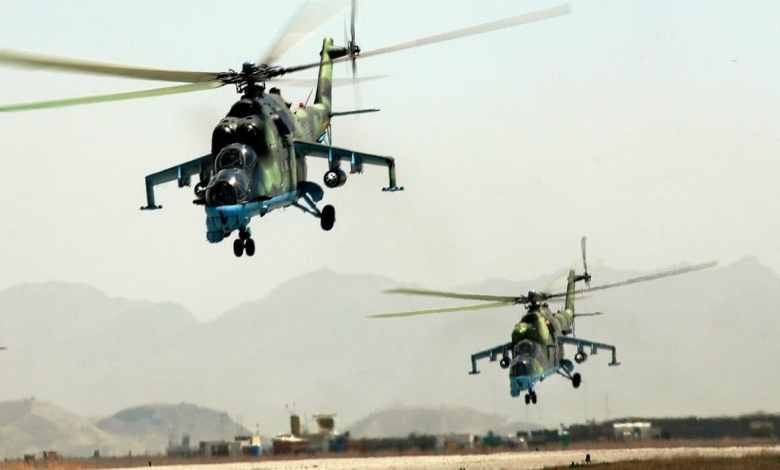 High-profile terrorist leaders and fighters have been killed in an aerial operation by the Nigerian Air Force in Kastina State.

It was gathered that the NAF hit camps in Ilela village, led by bandit commanders, Gwaska Dankarami and Abdulkarami, with both of them dead.

The terrorists in the attack killed at least a dozen in the Illela massacre, while many others were injured.

An intelligence officer that spoke with PRNigeria said, “Further scrutiny revealed terrorists on 19 motorcycles riding along multiple tracks leading into a cave within the rocky hills.

“A fighter jet and helicopter gunship ensured maximum casualty on the bandits and destroyed their enclaves.”

Another operative disclosed that 43 bodies were counted, including that of Alhaji Shingy, a brother of killed bandit leader Auta.

NAF destroyed weapons, logistics, motorcycles, among others during the offensive.

According to the Director of Public Relations and Information, Air Commodore Edward Gabkwet, the operation was successful.