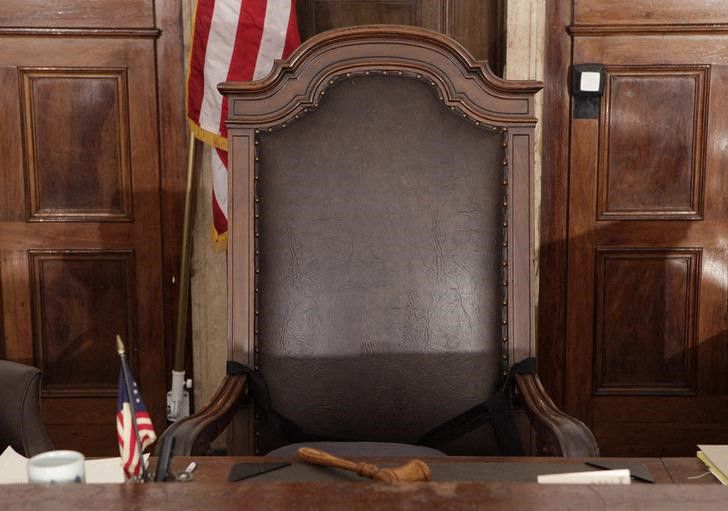 The Louisiana Supreme Court has said a city judge can stay on the bench, despite exceeding an age limit for judges set in the state’s constitution, as the COVID-19 pandemic delayed her election to the post.

The Supreme Court ruled Friday that though Judge Johnell Matthews of Baton Rouge City Court is over 70, there are “unique circumstances present.”

The Louisiana State Constitution says that judges “shall not remain in office” beyond their 70th birthday, unless their term has already begun, in which case they can complete it.

Matthews was set to run in a special election for the city judgeship in April 2020, but it was postponed due to COVID-19 until July 2020, one month after Matthews turned 70, according to Friday’s decision.

It said Matthews won the seat in a runoff, though her opponent tried without success to challenge the results in court based on Matthews’ age.

The Judiciary Commission of Louisiana determined that Matthews is “constitutionally barred” from her judgeship and recommended that she be removed. The commission also claimed that she is in violation of the state judicial code.

The majority opinion in Friday’s ruling rejected the commission’s conclusions, citing the pandemic and decisions made by the state’s executive branch to delay elections. The opinion said these are “individualized circumstances.”

In joining a dissent from the majority opinion, Justice William J. Crain wrote that the state constitution “does not contain an exception for a pandemic.”

For the Office of Special Counsel: Michelle Beaty and Lantz Savage