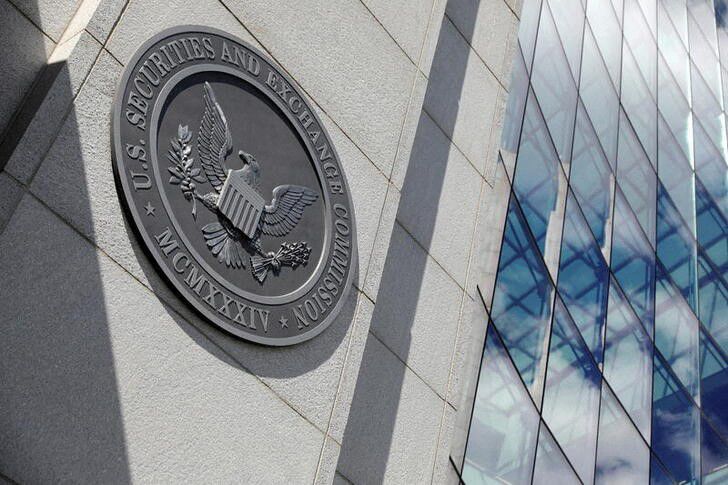 A federal appellate judge criticized the U.S. Securities and Exchange Commission over its whistleblower award program on Monday, saying its rules were among the “sloppiest” he’d ever seen.

The SEC’s whistleblower program grants awards to those who flag potential violations of securities law, either to the regulator or internally, when the information leads to successful enforcement actions.

U.S. Circuit Court Judge David Tatel of the U.S. Circuit Court of Appeals for the District of Columbia said during oral arguments that the rules are not clear about what actions make whistleblowers eligible for payouts under the program.

“This has got to be one of the sloppiest regulations I have ever seen,” he said.

In the case in D.C., two anonymous whistleblowers argued they are entitled to awards from the SEC’s $25 million settlement with Novartis AG in 2016 over allegations that the drugmaker bribed Chinese healthcare providers.

The company did not admit to wrongdoing.

The pair say they were the sources behind articles in 2013 alleging similar violations by two of Novartis’ competitors.

Novartis undertook an internal review of its own dealings in China in response to the news, according to the SEC settlement. The whistleblowers argued their information led the company to report its findings to the SEC.

Last March, the SEC denied those claims, saying two different whistleblowers’ tips to the SEC had prompted the agency to investigate. Those two received a $5 million award.

While the appeals court panel did not indicate how it will rule on the case, Tatel said the SEC regulations are ambiguous because they don’t say whether the three whistleblowing scenarios it lays out are the only ones that will lead to awards.

The judge asked SEC attorney Brooke Wagner to take “a message” from him back to the securities regulator.

“They need to get their act together on these kinds of things,” Tatel said. “They need to have clarity in their regulations or otherwise you are going to have cases like this all the time.”

U.S. District Court Judges Karen LeCraft Henderson and Douglas Ginsburg were also on the panel that heard the appeal.

For the whistleblowers: Max Maccoby of Washington Global Law Group

For the SEC: Brooke Wagner