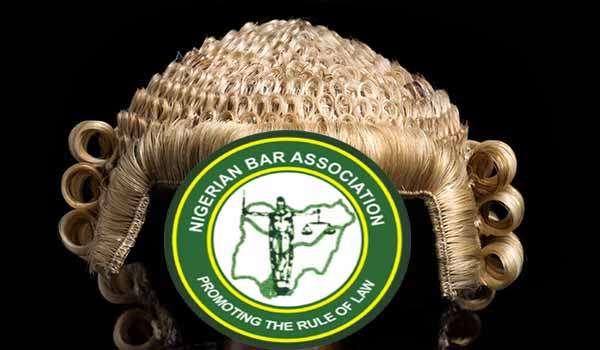 Lawyers on Twitter have lambasted fellow lawyer and staunch supporter of Peter Obi, Odogwu esq (its_emyce), for promoting a candidate he once described as the worst governor in Nigeria 10 years ago.

Reacting, one of the lawyers, Fowosere Esq, said, “@its_emyce what changed, how then this “worst” Governor suddenly become the messiah we have been expecting, intentional amnesia or what?? ”

Another lawyer, @Egi_nupe_ wrote, “Bros you said this 10years ago o. What changed?” US, UK Vote Against UN Resolution To Take Action Against Racism, Xenophobia

How 101 Boko Haram Members Were Freed From Kirikiri – Insider