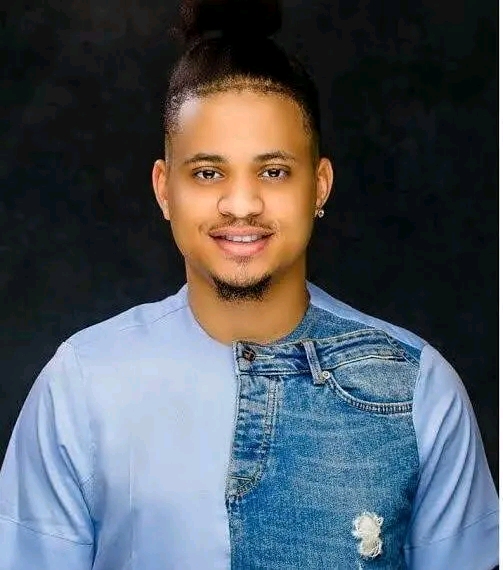 The hospital where Big Brother Naija reality show star, Patrick Fakoya a.k.a Rico Swavey, was rushed to shortly after a motor accident along the Lekki-Ajah expressway that later claimed his life, will now be investigated by the Lagos state government.

Recall that the hospital became a subject of discussion over the delayed treatment of Rico Swavey.

A video shared shortly after the reality show star’s death, captured the hospital’s nurses’ unprofessional conduct after Swavey was brought in unconscious.

While one of the nurses called for help to put Rico Swavey on a stretcher, the others were laid back and one of them laughed while filming.

Following the condemnation, the nurses’ unprofessional conduct has triggered, Lagos state Commissioner for Information and Strategy, Gbenga Omotoso, has announced that the hospital will be investigated.

Omotoso said; ”That hospital is not a government hospital. We have started an investigation into the unprofessional conducts of those who appeared in that video.”