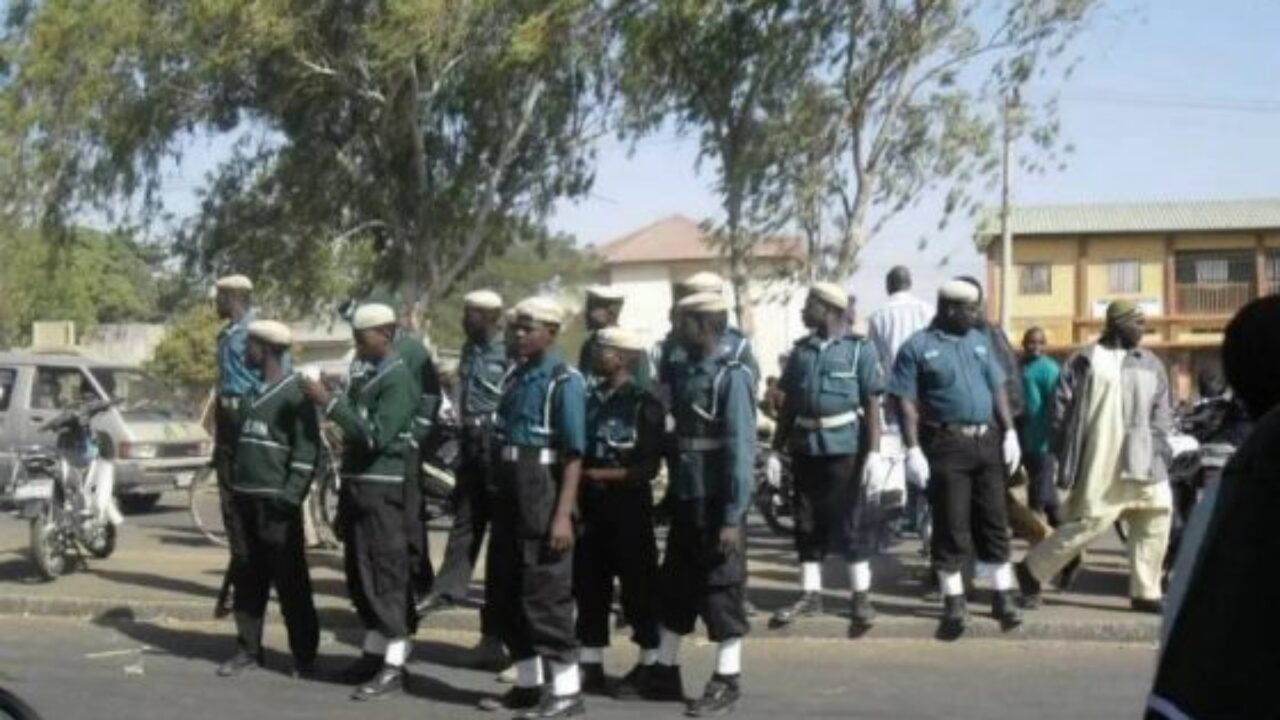 The Jigawa State Hisbah Command had seized 1,906 bottles of alcohol and arrested 92 persons, including prostitutes, in the state

Commander of the board, Mallam Ibrahim Dahiru, disclosed this to journalists in Dutse, the state capital.

He said the board had seized 1,906 bottles of alcohol in raids carried out by the personnel of the command last year, 2021.

Dahiru said during the operation, the command had also arrested 92 persons on suspicion of various offenses within the last year.

The offenses include gambling, drug abuse, prostitution and other social vices.

He also said that during the period, the Hisbah board had also closed beer parlours and brothels across the state.

Mallam Ibrahim added that the seized bottles of alcohol and suspects were handed over to the police for further investigation.