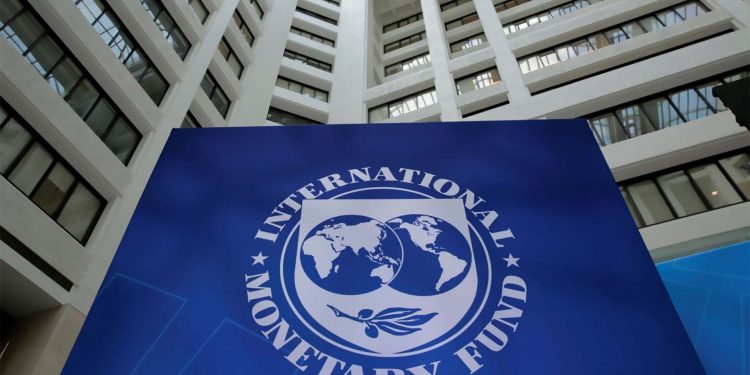 The International Monetary Fund announced Friday it will provide $1.3 billion in emergency aid to Ukraine through its new food crisis assistance program.

The package will help meet Ukraine’s “urgent balance of payment needs… while playing a catalytic role for future financial support from Ukraine’s creditors and donors,” the IMF said in a statement.

“The scale and intensity of Russia’s war against Ukraine that started more than seven months ago have caused tremendous human suffering and economic pain…. Real GDP is projected to contract by 35 percent in 2022 relative to 2021 and financing needs remain very large.”

Ukrainian President Volodymyr Zelensky had unveiled the IMF’s aid earlier Friday. “The money will go to Ukraine today,” he said on Twitter, thanking the crisis lender’s managing director Kristalina Georgieva and its executive board.

The IMF also said Ukrainian authorities “deserve considerable credit for having maintained an important degree of macro-financial stability in these extremely challenging circumstances.”

Last week, the World Bank granted Ukraine $530 million in additional aid to “meet urgent needs created by Russia’s invasion.” The bank said it had already mobilized almost $13 billion in emergency funding for Ukraine, $11 billion of which had already been disbursed.

The same day, the US Congress approved a new $12.3 billion aid package for Ukraine, including $3.7 billion in military equipment. The United States has given a total of $65 billion to Kyiv since Russia invaded in February.

President Vladimir Putin announced late last month that Russia had annexed four regions in Ukraine’s south and east. But Kyiv’s forces in recent weeks have been pushing back against Russian soldiers across the frontlines, including in parts of Donetsk.