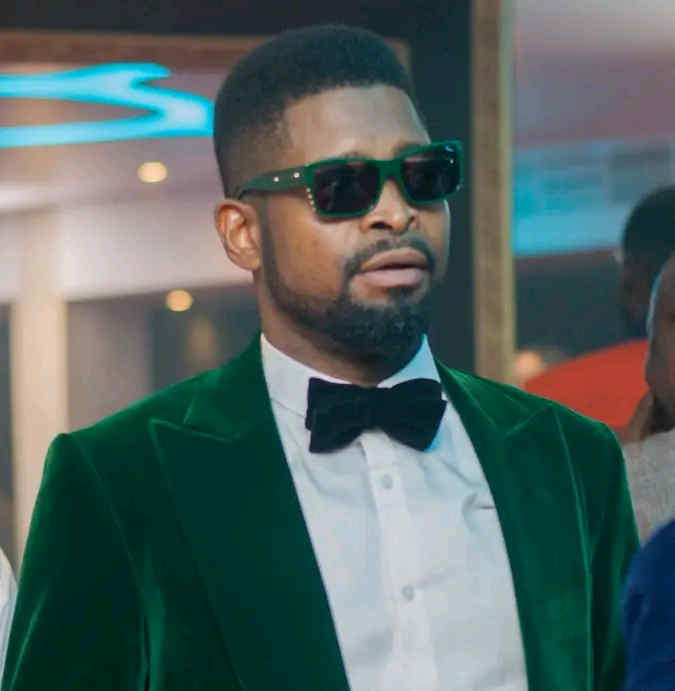 Popular Nigerian comedian and actor, Bright Okpocha, popularly known by his stage name as Basketmouth, has questioned the Chairman of the Economic and Financial Crimes Commission (EFCC), Abdulrasheed Bawa over the low chance of conviction for politically exposed persons in the country.

This is following the two recent protest by the youths in Warri area of Delta State and that of Ibadan over unwarranted arrest and extortion by the anti-graft agency without any links to cybercrime.

Responding to the actions, Bawa noted that the exercise will not stop the agency from arresting anyone causing or promoting fraud in the country.

But Basketmouth on his Instagram story, questioned the EFCC boss for not arresting corrupt leaders who are causing economic disaster in Abuja where the agency’s head office is situated.

He said “Great! This is awesome news and I support it, but what about the ones that caused economic disaster: They’re walking freely in that same Abuja. Charity begins at home is all I’m saying.”

The comedian further shared screenshots of past news where different government personnel couldn’t account for the money in their care, yet walking freely.

Basketmouth, however, wrote “I suggest we build a few animal prisons, their own is too much”.